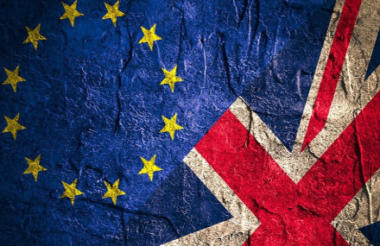 Stephen Hale, chief executive of Refugee Action, has called on the sector to stop being defensive and rediscover its voice.

He was giving the closing speech at an event organised by The Brexit Civil Society Alliance, NPC and the Lloyds Bank Foundation for England & Wales to discuss the impact Brexit will have on the sector.

Hale said he thought the sector should avoid panicking despite the uncertainty caused by the UK's departure fro the EU.

He added: “Brexit does not change everything and the EU does not fund everything and we as the sector, we as individuals, we as organisations need to keep delivering, keep improving and keep making this country a better place because that is what charities in the UK do incredibly well every single day.”

Individually and collectively he said the sector needs to “find our voice” because it won’t solve problems facing the country “by staying quiet”.

He said the sector needs to “rediscover our collective purpose and our confidence.

Hale said the sector is trusted by the public and has a “vision” to make the country better, but it needs to step up.

“But we won’t do it by holding back, by being cautious, by waiting for a storm to blow over. That collective purpose and confidence is the most important, practical thing that we need to re-establish if we’re going to move forward.

“In conclusion I would say this, Brexit is a fantastic incentive to get our shit together.”

‘We have been too quiet so far'

Earlier in the day, John Tizard, who became chair of Navca earlier this year, which represents local representative bodies, said the sector has avoided the debate for too long.

He said there had been a “failure by the national infrastructure bodies” and that “as chair of Navca I hold my hand up. We have avoided being involved in this debate for too long.”

He said there were other sensitive areas, such as universal credit, where the sector had spoken out. And questioned: “Why is it we have dodged the Brexit issue?

“Without becoming part of leave or remain there are issues we should be have been highlighting.”

But he said he did not think it was too late to get involved “and consider how we can influence what happens”.

Sector bodies were also criticised by Duncan Shrubsole, diretor of policy and commnications at Lloyds Bank Foundation for England and Wales, who said there had been too few public interventions on the issues.

“I can count on pretty much my fingers the number of significant interventions.

“Compare and contrast this to the CBI or TUC who have faced divisions in their membership but have been resolute in pushing government with Carolyn Fairbairn and Frances O’ Grady individually and together being excellent spokespeople.

“Generally the sector has been too quiet, too cowed, too uncertain. Imagine instead if we had an alliance, of business, trade unions and civil society standing together to argue for the kind of Brexit and Britain we want. 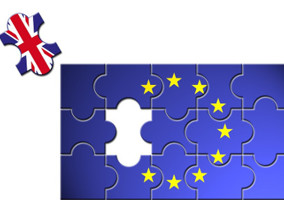 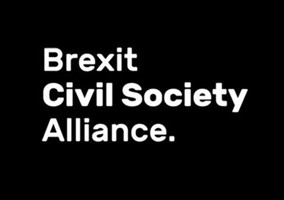