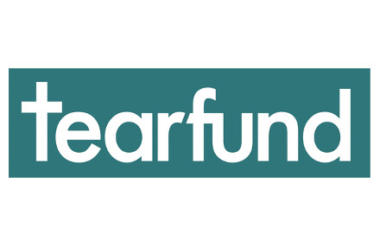 Tearfund has spent hundreds of thousands of pounds on severance settlements for four staff members over the last three years.

The global development charity has also been accused of using controversial non-disclosure agreements (NDAs) to prevent departing staff from speaking about their experiences of making allegations of bullying.

Tearfund works in over 50 countries and last year had an income of £76m, including nearly £3m from UK government contracts and grants. The charity says it uses NDAs appropriately.

Tearfund’s most recent sets of accounts make no reference to NDA policy but show that it has made substantial severance payments to at least four members of staff since 2017. Three of these payments relate to staff in the UK and one to a member of staff working overseas.

Such payments only show up in annual accounts when they result in an employee receiving more than £60,000 during the year, triggering a requirement that charities publish information about that staff member.

A Tearfund spokesperson said: “The 2019-20 and 2018-19 payments included in our annual reports are the results of a three-year international review and consist of both salaries and redundancy payments to long-standing employees.

“2017-18 was the paying-out of a contract to a non-UK national in one of the countries where we operate.”

The charity added that the 2017-18 case involved a confidentiality agreement with the departing member of staff “by mutual consent”.

Meanwhile, documents seen by Civil Society News show that in one case, Tearfund’s trustees used an NDA in a financial settlement with an employee who was in the middle of bringing a grievance against the charity over alleged bullying.

The secret deal banned the member of staff from making “any adverse or derogatory comment” about Tearfund after they left their job. They were also required to destroy all communications relating to their role at the charity, and could not contradict the charity’s official account of why they left.

In return, they received a five-figure pay-off, and the charity paid for additional “arrangements” for the ex-employee including a therapeutic retreat.

In a second, separate case, another employee, who had also complained to their managers about alleged bullying at Tearfund, told Civil Society News that they were also asked to sign an NDA as part of a settlement deal with the charity. This employee declined the offer.

Tearfund said that it uses NDAs in staff settlements on “very rare occasions” as a way to achieve “appropriate settlement of disputes”. The charity refused to say how many times it had used NDAs in the last five years or whether they had ever used gagging clauses in agreements when grievance claims were ongoing.

A committee of MPs warned last year that NDAs can contribute to a “cover-up culture” at organisations which use them. The MPs stressed that confidentiality clauses can be a valid part of agreements between employers and staff, but expressed “grave concerns about their unethical use”.

Last week it was alleged that another international development charity, Unicef UK, had agreed an NDA with chief executive Mike Penrose when he left his role there in 2019.

NDAs are "becoming more common" at aid charities, in both employment contracts and severance settlements, according to the specialist international development news website Devex.

Tearfund did not respond to questions about whether it had ever been in contact with the Charity Commission about its use of NDAs. However, Civil Society News has seen evidence that the regulator gave the charity “advice” on its use of NDAs earlier this year.

The Charity Commission confirmed that it had previously assessed concerns about the charity’s use of settlement agreements, and had decided no further action was necessary.

Tearfund: ‘Careful consideration’ over NDA use

A Tearfund spokesperson said: “It is generally accepted that there is a place for the use of settlement agreements to allow parties to resolve their disputes and to move on with their lives. In order to allow for the appropriate settlement of disputes, there needs to be a means to protect individuals and the work of the organisation.

“On the very rare occasions that Tearfund uses a settlement agreement as a way to draw a line and move on from a complex situation, a confidentiality clause is used in order to benefit both parties.

“Agreeing to a settlement agreement isn’t something we do often or without careful consideration.

“Our settlement agreements make clear that they do not in any way prevent the individual from making a disclosure to the relevant regulatory bodies.” 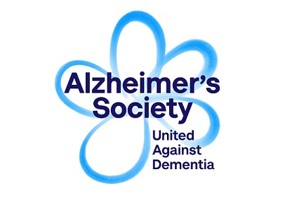 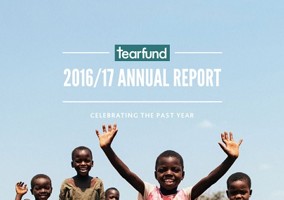