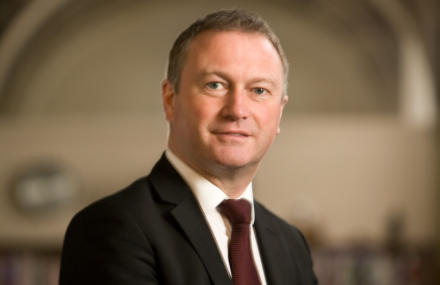 Steve Reed, the Labour and Co-operative MP for Croydon North, has been appointed the shadow minister for civil society in the latest tranche of announcements.

Reed has been the MP for Croydon North since 2012. He resigned as shadow minister for local government in June as part of the mass resignation of the Labour shadow cabinet against Jeremy Corbyn’s leadership. Anna Turley, who was previously the minister for civil society, also resigned.

He will take up the role in Tom Watson's shadow culture, media and sport team.

In a statement, Reed said: “The challenges the voluntary sector faces are huge. Charities and community organisations are struggling to support growing numbers of people who need their help at a time when funding has been cut. Uncertainty caused by the Tories' chaotic response to Brexit means charity leaders fear more cuts are on the way.

“I know from my time in local government that community groups, co-ops and mutuals play a huge role in civic life, but they could do even more if given the chance with more open decision-making and a fairer share of resources.

“I’m looking forward to working with civil society to challenge a government that doesn’t really trust, understand or value the community and voluntary sector.”

Reed also tweeted: "Really excited to be shad minister for civil society, will use the role to speak up for voluntary & community organisations in Parliament."

According to They Work For You he has only mentioned the word charity in his speeches once, and the phrase “third sector” twice.

Prior to being appointed as an MP he led the Labour-run Lambeth Council where he consistently promoted an agenda that encouraged greater community involvement in the running of public services. Under his leadership Lambeth marketed itself as the first Co-operative Council.

He has been a strong supporter of charity issues within the Labour Party.

Asheem Singh, interim chief executive at Acevo, said: “Steve has always been a strong advocate of community-led public services, and his appointment can help Labour’s policy makers work proactively with civil society leaders to maximise social impact. We are confident that his experience and expertise will help ensure that the voices of charities, social enterprises, co-ops, CICs, mutual and community organisations of all shapes and sizes -  and by extension the voices of the most vulnerable that they represent - are heard during this period of social and economic uncertainty.

“I hope that Steve will be able to build on his predecessor Anna Turley’s work to make a strong offer of support to Acevo members, the sector’s leaders, and the people they serve.”

John Low, chief executive of the Charities Aid Foundation, said: “We’re pleased to welcome Steve Reed as the new shadow minister for civil society. Since being elected to Parliament, Steve has shown a ready willingness to work with charities and through his time as leader of Lambeth Council he clearly understands the contribution that charities can make to building stronger communities.

“There are many substantive issues affecting charities in Parliament at the moment, including the opportunities and challenges presented by Brexit. We look forward to working with him in the coming months.” 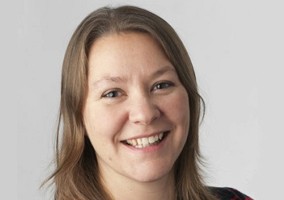 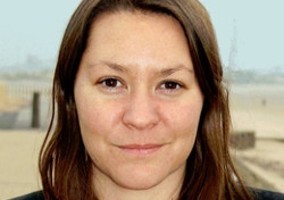 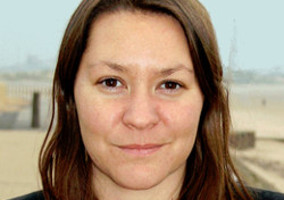