Foundation calls for measures to improve landscape for small charities 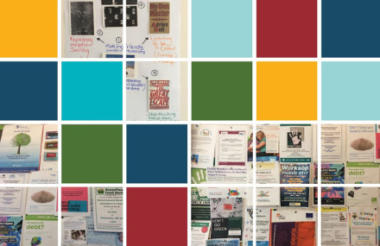 Small and local charities play a "distinct" role in communities and more should be done to support them, according to a report commissioned by the Lloyds Bank Foundation for England and Wales.

The Value of Small was published yesterday and said “despite their clear benefits for people and communities” small charities do not have the capacity to implement formal and sophisticated approaches to measuring social value, and as a result struggle to convince commissioners and funders of the need for their work.

It also said that there is a “critical mismatch between what smaller charities do and the people they help – which public bodies should find attractive - and how public bodies actually fund, commission and contract services and measure value, which instead favours larger providers”.

The report, which was launched at an event last night in Westminster, was commissioned by Lloyds Bank Foundation for England and Wales. The research was conducted by an independent team comprising of the Centre for Regional Economic and Social Research (CRESR) at Sheffield Hallam University; the Institute for Voluntary Action Research (IVAR) and the Centre for Voluntary Sector Leadership at the Open University.

It said there are challenges in the funding environment, and that it does not favour small and medium charities. Its quantitative data analysis showed that they receive a much smaller proportion of local government funding (16 per cent), compared to larger charities (84 per cent).

It looks in detail at four local areas – Ealing, Bassetlaw, Salford and Wrexham. Over 18 months researchers carried out in-depth studies of small and medium-sized charities (those with an income of £10,000 to £1m) tackling issues such as homelessness, unemployment and helping refugees to integrate.

Lloyds Bank Foundation and the report’s researchers are calling for “national and local action to protect, promote and develop smaller charities to sustain their distinctiveness”.

At the launch event Paul Streets, chief executive of Lloyds Bank Foundation, praised small charities for their adaptability, efficiency and that they are “led by people in the communities it serves”.

On the launch of the report he called on government to make changes to the commissioning process. He said: “From Carillion, to probation privatisation, to Grenfell Tower and now with this research, the evidence is overwhelming - big contracting doesn’t work and people and communities value small and local charities. Yet too little has changed - this must now be a call to arms and action.

“We will play our part in funding and supporting charities, but we call on government to put smaller charities at the heart of their new Civil Society Strategy and for local councillors and commissioners to change how they fund and commission. Supporting small and local charities is win, win. There is not a moment to lose.”

Speaking in a panel session at the launch, Duncan Shrubsole, director of policy, partnerships and communications at Lloyds Bank Foundation, suggested that councillors could be the “secret weapon of small charities”.

Responding to a question about how to convince commissioners to consider small charities, he said some elected members have got quite frustrated in the last few years as “great charities that they knew did work in their local area” were got rid of through procurement process who were “blinded by the science of commissioning”. 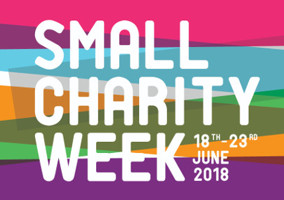 Pauline Broomhead: Why Small Charity Week is so important 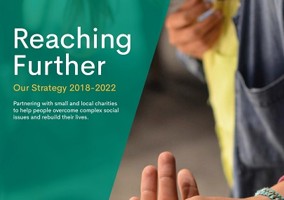 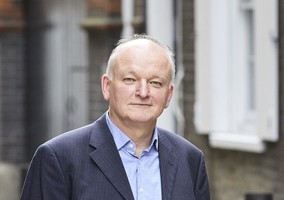