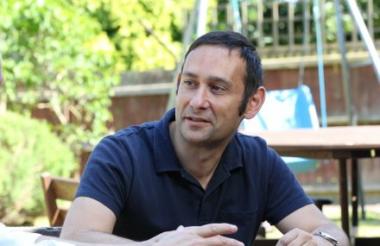 Richard Kramer said that Sense had managed to get through 2020 without using its reserves because other sources of income had risen, but warned that the charity’s budget would be under pressure for at least the next two financial years, as a long-term impact of Covid-19.

Kramer was being interviewed for this month’s issue of Charity Finance magazine, which is published by Civil Society Media.

He said: “We lost £1.5m by not having our fundraising events this year.

“But at the same time, our individual giving has been up, and our support from grants and trusts and high value donors has been up, so that has offset some of the uncertainty.”

Speaking before charity shops reopened in April, Kramer added: “We haven’t had to dig into our reserves.

“What we have found is that we’ve had a large loss in trading, and there’s been real uncertainty about when they [charity shops] are going to be open again.”

“So actually, it is not so much the budget this year that is a problem – it is next year and the year after.”

The charity published a new, five-year strategy in April, with the aim of establishing Sense as the country’s “go-to organisation for families and carers” and a key partner for local authorities and other commissioners.

The strategy commits Sense to reach ten times as many children and families through its programmes by 2026, double its net voluntary income, add 150,000 more “engaged supporters” and increase its commissioned income by 10%.

The full interview with Richard Kramer is in this month's Charity Finance magazine. 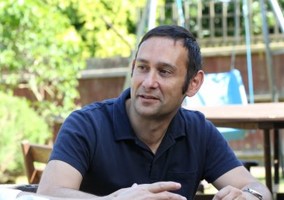 Richard Kramer: 'It is my responsibility to talk about inequalities' 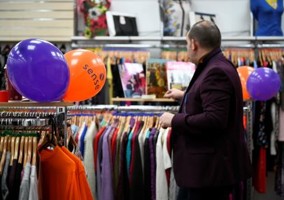