Seafarers UK changes its name and launches a new strategy 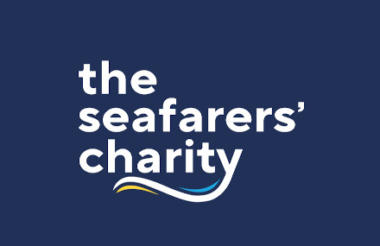 Seafarers UK has changed its working name to The Seafarers’ Charity to reflect its global outlook.

It has also launched a new strategy and aims to strengthen support for seafarers.

Catherine Spencer, chief executive of The Seafarers’ Charity, said: “The Seafarers’ Charity is a strong evolution from Seafarers UK. We’re proud of the grant funding we provide nationally within the United Kingdom, and the support we have long provided to international seafarers, particularly in the Commonwealth.

“The Seafarers’ Charity reflects our global outlook. We have added the word ‘charity’ to make what we do, and where we work, clearer. Our results-driven new strategy, 'Thrive' will continue to support seafarers in the UK and internationally as we have done since we were founded, and we’ll find new ways of working to tackle disadvantage at the source.”

The strategy document adds: “The Seafarers’ Charity better describes what we do, making it easier for us to fundraise, so that we can keep supporting seafarers. Anecdotally, we are often referred to as ‘Seafarers’, thus our new name is an evolution, not a revolution.”

The charity says it made this change after a great deal of consultation and kept rebranding costs to a minimum.

It concluded that not making the change was potentially more costly “than keeping a misleading identity, which restricted our ability to seek funds from a wider donor pool”.

The charity has also launched a strategy Thrive. It is an outcomes-focused approach for strengthening support to seafarers.

The strategy will focus on five specific strategic outcomes, to create long-term and sustainable improvement, which will guide its work and grant awards.

These include to enhance financial resilience, improve health and wellbeing and to increase social justice. It will continue to fund many of its long-term delivery partners “but will seek innovation and collaboration to tackle issues at source”.

“We want to reduce need by identifying the systemic problems that create adversity to tackle them at the source,” the strategy document states.

The Seafarers’ Charity provides grant funding for welfare interventions to charities and organisations that support seafarers who are disadvantaged and experiencing hardship due to working at sea.

Traditional grants with funding collaboration, research and advocacy will create change, to work towards an environment in which seafarers thrive.

The Seafarers’ Charity aims to reduce need by working with delivery partners to identify the systemic problems that create adversity and tackle them at source. The new approach is outcomes focused and will ask more of everyone currently involved in providing grant-funded welfare services for seafarers to create real and meaningful change.

Paul Butterworth, chair of the charity’s general council, said: “The Seafarers’ Charity plays a leading national – and increasingly international – role supporting seafarers and their families. We must ensure that we can attract fundraising, to support the maritime welfare sector and work faster to address the root causes of disadvantage.

“Our evolved name along with our new strategy will enable the wider maritime sector to better understand how we can work together, with a range of industry and charity partners to improve outcomes for seafarers, which are so often out-of-sight and therefore out-of-mind.”

The launch of the new strategy and brand is supported by a short film, which features the president of The Seafarers’ Charity, HRH Prince Edward. 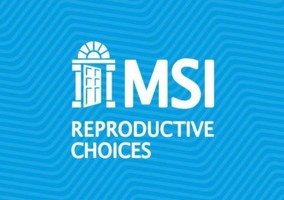 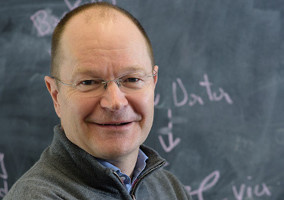