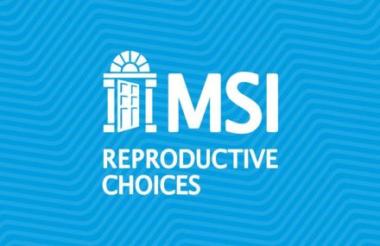 Marie Stopes International is renaming itself MSI Reproductive Choices, as the charity rolls out at a new brand and strategy.

The name change is a “deliberate break” with Marie Stopes, the charity said. The organisation was named after Stopes, a pioneer of family planning services whose controversial views included support for the eugenics movement.

Under its new strategy, MSI has pledged to extend its services to over 120 million women and girls worldwide over the next decade.

The charity said in a statement that the new strategy, called Your Body, Your Choice, Your Future, will focus on the poorest and most marginalised women in the world.

It promised to continue advocating for women to “access services on their terms”, through both remote care and at clinics.

MSI says it will build on advances in telemedicine, which are already being used much more widely because of the pandemic.

Simon Cooke, the chief executive of MSI, said: “Marie Stopes was a pioneer of family planning. However, she was also a supporter of the eugenics movement and expressed many opinions which are in stark contrast to MSI’s core values and principles.

“The name of the organisation has been a topic of discussion for many years and the events of 2020 have reaffirmed that changing our name now is the right decision.”

Cooke added: “Our founders believed that by providing high quality, compassionate and comprehensive contraceptive and abortion care, they could support women’s empowerment, and their vision is just as relevant today as it was in 1976.

“This decade has opened with many uncertainties, but what we can be sure of is that the need for sexual and reproductive healthcare and rights will remain universal and urgent.

“The international community is failing the 25 million women who each year have no choice but to resort to an abortion that is unsafe, and the 230 million women and girls who want access to contraception but can’t get it.”

Cooke said that 300 million women and girls may have no access to safe reproductive rights by 2030 without further action.

He said: “With women and girls facing the brunt of daunting global challenges such as inequality, the global pandemic and the impact of the climate crisis, we have a long road ahead of us.

“But reproductive choice is a key pillar in the drive for gender equality and in a future where women and girls take their rightful place in all aspects of society.” 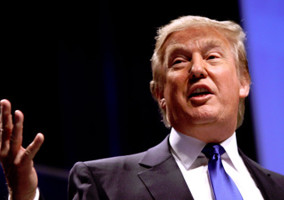