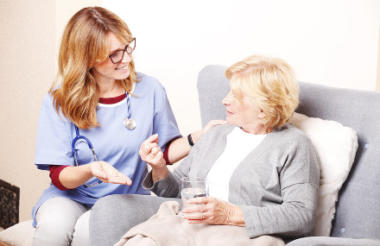 Social care charities in Scotland are concerned over their long-term sustainability following the introduction of the Scottish Living Wage (SLW), according to a new report.

The Scottish Government has previously said it expects all adult social care workers to be paid the SLW, which rose to £9 an hour this week, on all shifts, including sleep-in shifts, from 1 May 2018.

But when the Coalition on Care and Support Providers Scotland (CCPS) surveyed 46 of its members in September, only 36 said they were paying all staff the SLW.

And a report published this week by the CCPS, carried out by Strathclyde University, says that some social care charities are not being reimbursed for the higher wages by their contracting local authority.

As a result some charities are concerned over their long-term financial stability, potential closures of services or handing back of contracts.

One provider is quoted as saying: "It’ll push some services, if we don’t get increases, to closure. Because services are teetering on a knife edge.”

Annie Gunner Logan, director of CCPS, said providers supported the introduction of the SLW policy for care staff, but were unhappy with its implementation.

She said: “The findings outlined in these reports suggest that the delivery of the living wage in social care has been made a practical reality at least in part by a significant transfer of financial responsibility and risk to the voluntary sector, with concomitant pressure on the sector to bail out the policy with a pretty whopping level of subsidy."

Gunner Logan added that when living wage requirements in Scotland are extended to other sectors, the "implementation process needs a complete overhaul if this policy is to have a positive lasting legacy”.

The report says some charities are also looking to try and reduce their number of sleep-in shift services as they would be "unable to sustain such cover if funding was unavailable".

Another provider said the requirement to pay sleep-in shift workers the living wage had caused problems with other employees. The new wages meant staff were paid more than an assistant manager, and almost as much as a team manager. 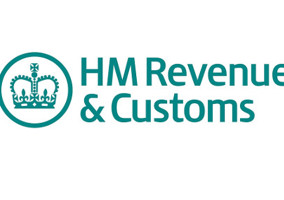