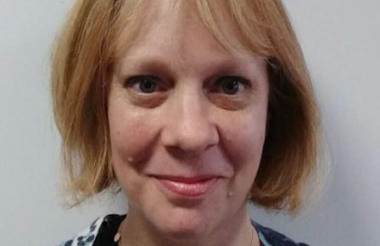 Gwen Hines, chief executive at Save the Children UK.

Save the Children UK has appointed Gwen Hines as its new chief executive.

She has been executive director of global programmes at the charity since 2018 and takes on the chief executive role with immediate effect.

Her appointment follows the announcement earlier this year that Kevin Watkins had decided to stand down after five years as chief executive.

He led Save the Children when in 2018 the Charity Commission launched an inquiry into the handling of sexual harassment allegations against former executives of charity in 2012 and 2015. The organisation withdrew from bidding for government funding until the inquiry ended.

Save the Children's new chief executive has worked in international development for 20 years.

Hines joined Save the Children in 2018 from the department for international development, where she ran its operations in Malawi and Bangladesh before serving as director of international relations. She also spent three years as the UK’s executive director at the World Bank.

In a statement, she said she was determined to match Save the Children’s high ambitions for children with a “culture of kindness” among staff and to increase diversity and inclusion.

All directors at Save the Children UK took a 10% pay cut last year as a reaction to the pandemic.

Hines said: “I’m determined to ensure that every pound raised for our programmes in the UK and around the world is spent on making maximum impact for children. We’ll be consulting children as never before to make sure we’re respecting their wishes in our work alongside them.”

Tsitsi Chawatama-Kwambana, chair of Save the Children UK, said: “Gwen has an outstanding track record in supporting the development of staff, building effective teams and delivering results. I’m thrilled to have her as chief executive and the board is confident she will bring a strong focus on impact and people-centred leadership to Save the Children UK and our global movement.” 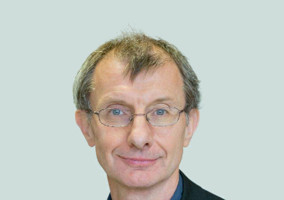 Save the Children ‘mismanaged’ complaints about ex-CEO, says regulator