Save the Children International's income increases by £142m 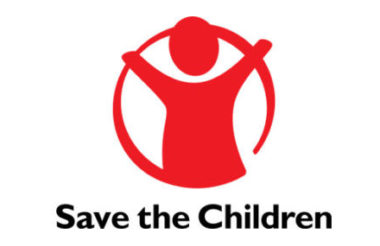 The charity said it reached 38 million children through its work and that of its partner organisations amid what it described as a “rapidly changing and hugely challenging” year.

It also lost seven staff around the world in incidents such as road traffic accidents and an attack perpetrated by Myanmar’s military junta.

Meanwhile, the charity’s average gender pay gap decreased to 11.7% in favour of men, with most of its leaders now women.

In 2021, the charity recorded an income of $1.3bn compared with $1.2bn in both 2020 and 2019. Most of SCI’s income (95%) comes from Save the Children member organisations, with the remaining consisting of direct grants and donations and donated professional services.

Expenditure increased across all regions where SCI operates. Total expenditure rose from $1.1bn to $1.3bn. Of this, 49% was humanitarian spending and 51% development.

The report states: “Expenditure increased due to many significant projects commencing across all our regions both in humanitarian response work and our continuing development work, showing that even with the enduring impact of Covid-19 changing how we operate, we continued to spend on our essential programmes, advocacy and campaigning for children.”

SCI raised over $632m in unrestricted income, beating its target of $449m, for its work in “humanitarian response, advocacy, innovative programming, core investment in technical capabilities of organisation”.

The accounts also reveal that 631 child safeguarding concerns were raised last year, of which more than half were “substantial policy breaches” and a third related to “sexual exploitation and abuse or physical abuse”.

Among SCI staff, 347 colleagues reported safeguarding concerns compared with 151 in 2020. Nearly half of last year’s concerns related to bullying, harassment or intimidation. Some 197 concerns have now been closed, of which 68 were substantiated.

One of the ‘most challenging’ years

Writing in the accounts, SCI’s chief executive Inger Ashing said: “After the full impact of Covid-19 was felt around the world in 2020, many commentators predicted that life would return to ‘a new normal’ in 2020. How far from the truth that proved to be. Save the Children has been fighting for children’s rights for 102 years, and 2021 was among our most challenging yet.”

She added: “As we look to 2022, it’s clear that we increasingly operate in a volatile, uncertain and complex world. At the time of writing this report, more than 5.5 million people have now fled the war in Ukraine to neighbouring countries, and almost had of them are children. A child from Ukraine has become a refugee almost every single second of the war.

“Save the Children is strategically placed to respond to children at all levels of the crisis. With a growing presence in neighbouring countries as well as in destination countries in Europe and beyond, there is great power in bringing domestic and international responses together.” 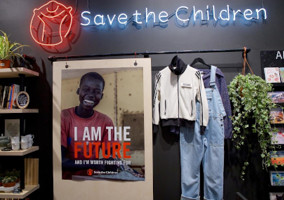 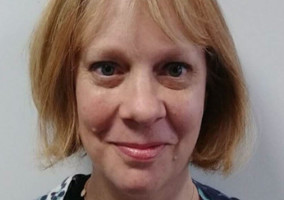