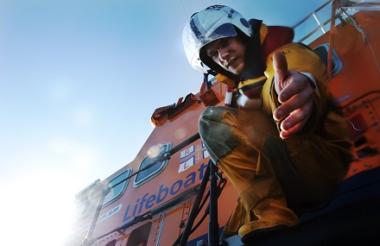 Editor’s note: This story has been amended following clarifications made by the RNLI’s press office, which have substantially changed the story published on 9 March.

The story originally said that ‘The RNLI had generated three times the normal return from its last summer appeal after sending it only to donors who had opted in to communications’. The RNLI have subsequently said that the ‘three times’ figure was in relation to response rates from donors approached, not the money raised.

The RNLI is reviewing its original prediction that it would lose £36m over the next five years as a result of opt-in, after receiving far better responses than expected.

The charity announced last year that it would only communicate with supporters who have opted in to communications. But the charity's fundraising director Tim Willet said that more people than expected are choosing to opt in.

Writing in Fundraising Magazine, Willet said that over 450,000 people have already opted in to communications from the charity, more than double the figure it had originally projected.

Willet said that, based on the strength of that initial response, the charity is now reviewing its original projection that it will lose £36m over the next five years, although a spokesman for the RNLI said the charity did not yet have a revised figure for its projected loss of income.

“We are delighted that currently we have over 450,000 people who have opted in, which is double our original, conservative, ambition of 225,000," Willet said. "We originally projected that we could lose £36m over the coming five years, and we are currently reviewing this figure now that we know who has opted in to understand the impact."

He also said the charity's net income ratio has improved since the move to opt in, as it is now “spending less by contacting fewer of those individuals who had a lower propensity to respond” previously.

The case study Opt-in option: A snapshot of two early adopting charities is available for Fundraising Magazine subscribers to read in full here. 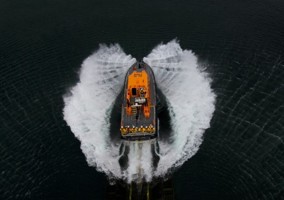 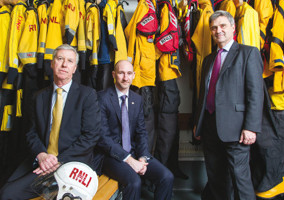 The pros and cons of RNLI's move to opt-in communications 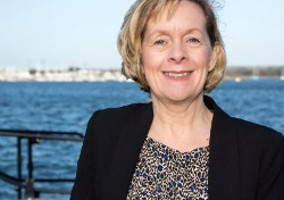