Report: Donors lapsing from databases faster than they are added 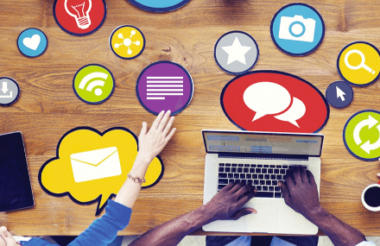 New research has shown that the numbers of supporters lapsing outweighed new supporters by five to three on databases in 2016, in what the report said was an “emerging trend”.

The report is based on only eight charities, but all of those were among the hundred largest fundraising charities, and raised almost £500m between them last year.

Of the charities that took part in its benchmarking survey, 5 per cent of their total databases were made up of lapsing donors, compared to just 3 per cent of new supporters.

The report defined a “lapsing donor” as one who donated between 12 and 24 months ago, while new supporters making a first ever donation in the last 12 months.

The report said the “average charity database” included 47 per cent of supporters who have never donated, 34 per cent lapsed donors, or those who haven’t donated in over two years, 5 per cent who were lapsing and only 3 per cent new supporters. The remaining 11 per cent are active givers.

Recruitment through DM falls by a third

The report found that charity supporter recruitment through direct mail has fallen over the last three years. In 2013, 46 per cent of recruitment was via direct mail. This has now fallen to 30 per cent.

The report said this fall in recruitment numbers through direct mail was “due to the trend for charities investing less in these programmes” over the last few years.

Qbase did not say how other recruitment channels had performed.

The report identified a number of other donor trends, including:

Matt Porter, consultant at Qbase, said: "It’s never been more important for the sector to focus on keeping supporters ‘active’, particularly given the fact that, on average supporters are lapsing at a higher percentage than news ones coming onto the database.

"The report revealed a number of practical ways charities can communicate with their supporters in the changing, digitally focused landscape. It also highlighted the most effective channels available not only for recruitment, but also in securing positive lifetime value.” 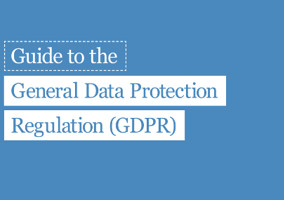 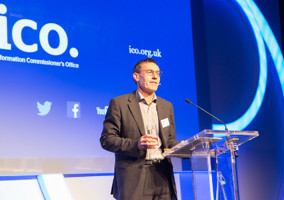