A third of charities don't have an ethical investment policy, finds survey 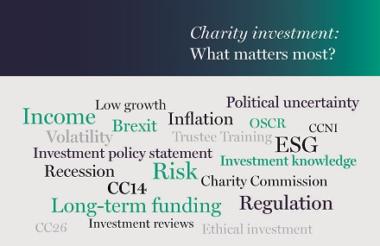 A third of charities have no ethical investment policy, new research has found.

The research carried out on behalf of Brewin Dolphin by Gabriel Research and Management, and the report was discussed at an event last week.

It included an online survey of 116 charity representatives and some 34 per cent of these said they had no ethical investment policy, while six per cent did not know whether they had one.

Of the 60 per cent of respondents that did have an ethical investment policy, the majority, 51 per cent, of these described their approach as negative screening.

Researchers also undertook interviews with charity representatives, some of which described a balance between ethical considerations and trying to generate returns.

The research also found differences in type of concerns expressed by service-providing and grant-making charities.

There was particular disparity in attitudes towards political uncertainty. Some 29 per cent of respondents overall said it was a main concern, but the majority of these, 74 per cent, were from service-providing charities.

A grant-making charity said: “The uncertainties will affect fundraising charities more than us because we’ve got money put aside so we’ll be okay. We could go into hibernation to weather the storm.”

Overall, need for income was most commonly rated by both types of charity as a main concern, with 67 per cent saying so.

Charities were also asked their views on regulation, with the majority of respondents, 53 per cent, saying current requirements were “too demanding”.

Meanwhile, 70 per cent of respondents said their board would benefit from new trustees with more varied backgrounds and skills.

Ruth Murphy, head of charities at Brewin Dolphin, said: “The complex, fast-changing investment landscape makes it hard for all but the exceptionally well-informed to keep pace with the latest investment thinking and, whilst many have skilled investment professionals on their committees, we need to remember that both trustees and charity staff have many other responsibilities and roles.” 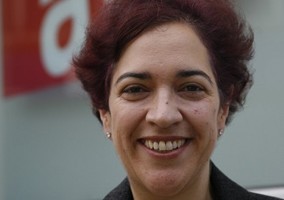 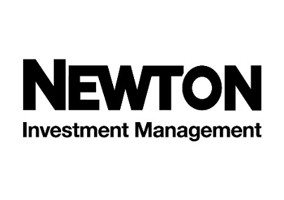 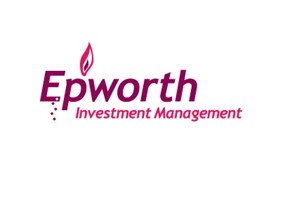