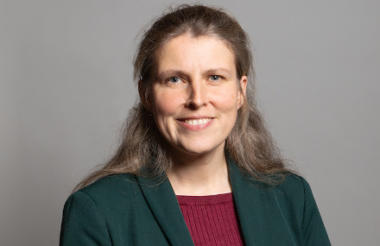 Rachael Maskell MP has quit as shadow civil society minister and defied the Labour leadership to vote against mandating NHS and social care staff to get Covid-19 vaccines.

Maskell said she would continue to work with the charity sector “from the backbenches”.

She said in a statement that she could not back the legislation “when working people are being threatened with being dismissed” under the new laws.

Maskell was confirmed in the role in a reshuffle just nine days ago. Labour has not yet named her replacement.

Praise for sector’s ‘clarity and dignity’

Maskell, the MP for York Central, said: “It has been an absolute pleasure to work alongside so many talented and dedicated leaders, organisations, volunteers and service users across the civil society sector.

“In the most challenging of times, the sector has once again proved that it can meet the needs of our communities and fight for the people of our country with such clarity and dignity.”

Maskell had retained the position in a Labour reshuffle earlier this month, when she said she hoped to “work with the sector to shape the future and enable civil society to be the powerful agent it is.”

Explaining why she had decided to leave the position, Maskell added: “It was no easy decision to vote against the whip, but when working people are being threatened with being dismissed because they are too fearful to take a vaccine, and legislation would have the opposite outcome to that of its intended purpose, then I have to stand with our incredible health and care workers and fight their corner.”

Social care charities had warned that the sector could “collapse” as a result of job losses caused if the legislation was passed into law. 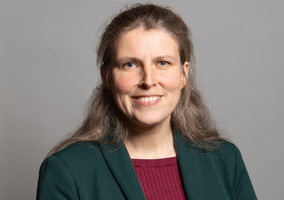 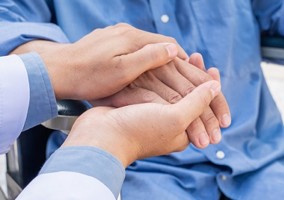 'Compulsory vaccinations could cause the social care sector to collapse,' charity warns