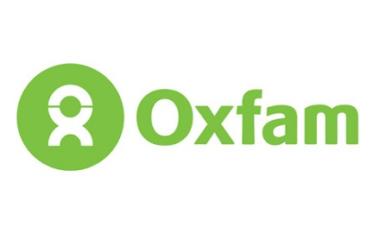 More than 200 jobs are under threat at Oxfam GB, as the charity tries to find £16m in annual savings.

The decision covers around one in 10 people currently employed at the charity. Oxfam GB announced yesterday that it has opened a six-week consultation on its future plans.

Unite the Union, which represents about 400 members of staff, criticised what it called a “callous decision” by the charity’s management.

It said that job losses were likely to be made at all Oxfam’s offices, which are situated in Oxford, Manchester, Cardiff, Glasgow and Newcastle, as well as at warehouse and recycling facilities in Bicester and Batley. The changes do not affect Oxfam in Northern Ireland.

In a statement, Oxfam GB cited “the ongoing and uncertain impact of Covid” as a major influence over its decision to bring forward its restructure plans, which aim to support the charity’s strategy up to 2030. It said it is losing £5m every month from the cancellation of fundraising events and the closure of its charity shops during lockdown.

The charity said it will try to “avoid redundancies where possible”.

It said that “recent exceptional legacy income” had helped it to deal with some of the financial impact of the coronavirus. Oxfam has not received an emergency grant from the government fund set up to support international development charities.

A small number of Oxfam GB charity shops are set to reopen on June 15.

Working ‘in fewer places and on fewer issues’

Danny Sriskandarajah, chief executive of Oxfam GB, also appeared to confirm that the restructure means the charity is likely to scale back some of its work overseas.

He said: “To be as effective as possible over the next decade, we are accelerating some of the changes we had planned. We will focus our efforts on delivering transformative programming in fewer places and on fewer issues so that we concentrate resources and maximise the difference we make.

“And we are transforming ourselves into a more agile and globally balanced network of individuals, communities and organisations, committed to tackling the common challenges that face people living in poverty around the world.

“These strategic changes are long planned but I am sorry to be adding to the concerns of our dedicated and talented staff during this difficult time. The financial reality, not least the ongoing and uncertain impact of Covid, requires us to act now to ensure we live within our means.

“We will continue to consult fully and fairly with staff and their union representatives in reaching a final decision.”

Siobhan Endean, national officer for the not-for-profit sector at Unite, said: “Oxfam needs to reverse this callous decision to sack a third of its staff during the global pandemic when staff will have no hope of finding new jobs.

“What is happening at Oxfam is, sadly, being replicated across UK charities, as funding is drying up due to coronavirus and pushing many to the brink of closure at a time when we need a global humanitarian response to the crisis.”

The union also criticised Oxfam GB for refusing to open a voluntary redundancy register and for continuing with the consultation while some staff are on furlough.

Unite said: “Oxfam practices high ethical values, and we suggest that these values should also be applied to its own employees if it wishes to retain the moral high ground when it talks to governments worldwide.” 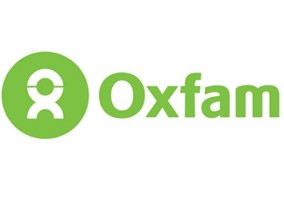 Oxfam staff told restructure will go ahead amid coronavirus crisis 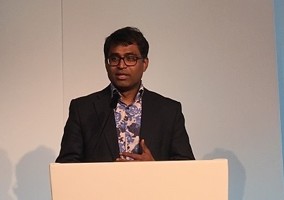