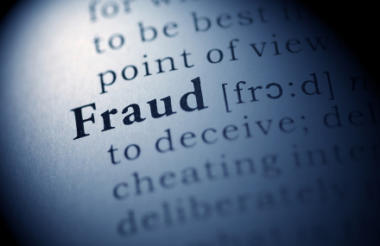 One-third of fraud incidents reported to the Charity Commission concern actions by staff, trustees or volunteers, according to analysis of the regulator’s data.

To coincide with Charity Fraud Awareness Week, the Commission is warning charities to be alert to the risk of insider fraud, and is asking charities to share their experiences of identifying and dealing with such incidents.

It has produced an online questionnaire, the results of which will inform a report sharing lessons and good practice.

The regulator is also advising charity trustees, staff and volunteers to minimise the risk of insider fraud by:

Michelle Russell, director of investigations, monitoring and enforcement at the Charity Commission, said: “The reality is insider fraud does happen in charities.

“It might be an opportunistic crime made easy due to a lack of oversight or poor controls. It might be a more sophisticated pre-planned fraud, taking place over a number of years involving significant sums of money.

“Ultimately, whether it happens in a small charity with no employees or a multi-million pound household name, fraud diverts money away from those the charity is helping and who need it.”

Fraud challenges at Help for Heroes

Meanwhile, attendees at an event in London yesterday heard an open account of the external fraud challenges Help for Heroes faced as a rapidly growing charity.

Fraud incidents experienced by the charity include the case of Chris Copeland, who secretly hired a team of fundraisers to raise money on the charity’s behalf, making himself £300,000 in the process.

Speaking at the Charity Finance Group’s Counter Fraud Conference in London yesterday, Help for Heroes’ income protection officer Jo Pearce said that the rapid growth of the charity meant it had to retrospectively fit appropriate controls for an organisation of that size.

“Chris Copeland had been flagged to the charity four times before he had been caught. The issue was nobody was collating this information and looking at it.”

She said that the charity now keeps a fraud log, and has entered 425 concerns this calendar year.

“Any concerns that are raised, either from people outside phoning us or internally, we log.

She said the charity also has a fraud response plan which is used for what it considers to be “serious frauds”, and so far this year it has been used twice.

63 per cent of clothing collections unlicensed

The conference also heard about the scale of unlicensed clothing collections from Peter Hills-Jones, director of compliance at the Institute of Fundraising.

He said that research among Institute members indicates that between 2013 and 2016, there were 444 unlicensed collections for clothing and other household items, compared to just 257 licensed ones.

“They’ve become ubiquitous. Based on information from our members, we certainly think there is a high degree of, if not outright criminality, then certainly borderline criminality or an illegitimacy that is really quite concerning.”

He said problems include real companies operating without a local license, real companies taking bags from other collections, and fake charities and companies being set up to intentionally mislead the public.

He also said that there have been examples of people being trafficked from Eastern Europe to the UK in order to work in “ginormous” clothing sorting offices.

This year CFG has been urging charities to sign up to a Counter Fraud Pledge in order to demonstrate to supporters that they are taking steps to minimise the risk of fraud.

Some 97 charities have now signed up. 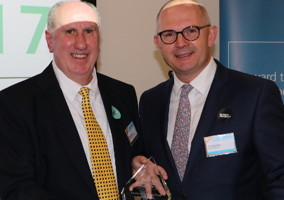 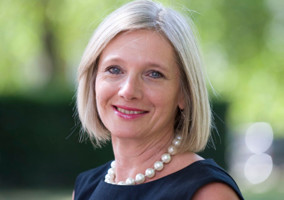 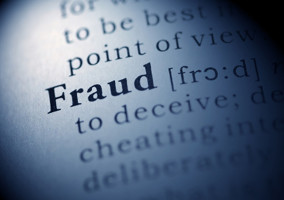