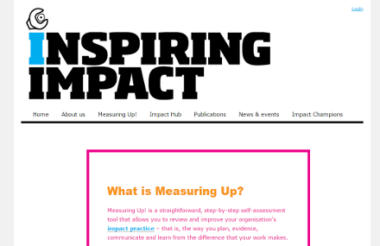 According to a statement from Inspiring Impact, the new ‘Measuring Up! Light’ is “a shorter version of the original tool for those of you whose orgnisations are small or perhaps a little stretched, but still want to give good impact practice a go”.

‘Measuring Up! Funders’ is instead for grantmaking organisations looking to measure impact.

According to Inspiring Impact, the creation of the new versions of the tool were based on feedback that the programme took on board from the wider sector in November 2015.
In a statement released today, Inspiring Impact said that both new tools are now live and available for small charities and grantmaking bodies to use for free. 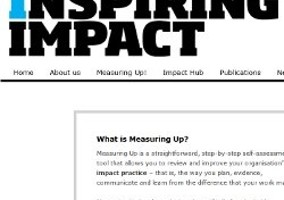 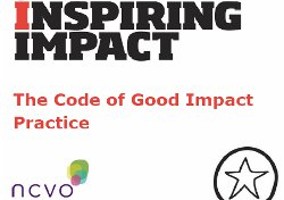 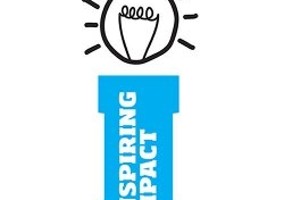