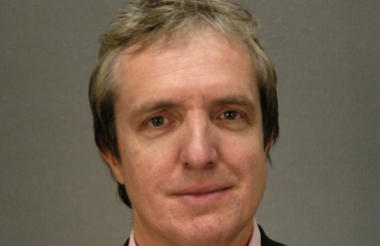 The author of a new book about the history of NCVO, Justin Davis Smith, has warned that the umbrella body “finds itself largely excluded from the negotiating table” and urged it to consider some sort of return to the federal structure it had in the early days.

Davis Smith delivered a lecture last night at Cass Business School’s Centre for Charity Effectiveness to launch the book, 100 Years of NCVO and Voluntary Action: Idealists and Realists, and said he has reached a “rather sombre conclusion”.

“NCVO finds itself largely excluded from the negotiating table and with its influence over government at its lowest since it was formed,” he explained.

He added that NCVO has shown “an enviable ability to rediscover itself over its history”, but said there were times when it has “lagged behind the curve” and that it could find itself “struggling to assert its leadership in times of networked, digitised voluntary action”.

“The Council has enjoyed significant success over the last 25 years under Stuart’s leadership, but its influence is less than it was its peak in the early years of the century and it will need to work hard to rediscover it. I have no doubt that it will do so.”

‘Rediscover something of its early federalism’

Davis Smith explained that for around the first 60 years of its existence, NCVO had a less centralised structure.

He said that while the centralised structure has delivered much value, “something valuable was lost in the process”.

He added that remaining too centralised would leave NCVO vulnerable to accusations of being out of touch.

“It is my strong belief that some element of the old federalism needs to be rediscovered in the next stage of this organisation’s great journey.”

Davis Smith said there was “much to celebrate”, highlighted four broad successes for NCVO.

“The first is the sheer number of organisations that the council has helped set up,” he said. He estimated this to be around 100 different organisations including Citizens Advice, Age Concern and YHA.

He said NCVO had also played a key part in spreading “the idea of voluntary action throughout the world”.

On the domestic front he said NCVO had been crucial raising the status of volunteering and changes to charity law and tax rules.

Fourthly he said NCVO has played an important role in developing the wider movement and raising standards in the sector. 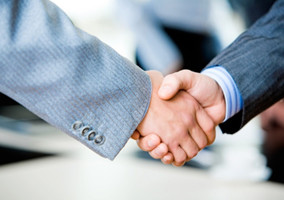 NCVO and CFG announce new partnerships with other bodies

Sir Stuart Etherington to step down as chief executive of NCVO