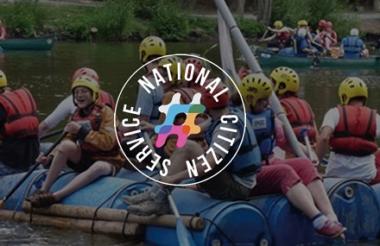 The National Citizen Service provided more value for money than the cost of running the programme, the latest evaluation report commissioned by the Office for Civil Society has said.

Based on costs provided by NCS Trust, value for money analysis suggested that the central estimate of the benefit to cost ratio associated with 2016 NCS summer participants was 1.79, while the comparable estimate for autumn participants was 2.21.

Michael Lynas, chief executive of NCS Trust, which manages the volunteering programme, said: "When NCS was launched our goal was to help unlock the potential of our country's young people, while also creating a more integrated, engaged and mobile society. Some 400,000 young people have now taken part in NCS and we continue to see the transformational effect the programme has on both individual lives and the families and communities around them.

“It is gratifying to have this evaluation from DCMS not only confirm this, but also highlight that the impact of the programme year on year continues to improve - both for the young people we serve, and for society as a whole.”

The evaluation report was compiled by Kantar Public and also looked out outcomes including social cohesion, wellbeing, and social action.It concluded that NCS encourages social mixing among participants, that NCS had a positive impact on anxiety and life satisfaction and that there was a “positive impact on young people’s intention to vote in the next General Election”.

In March last year the Public Accounts Committee published a critical report into the NCS where they were critical of the organisation’s lack of evidence of long-term impact, lack of transparency, high participation targets, the cost per place, and the lack of progress on recovering money paid out for places that were not filled.

MPs also said the NCS Trust had been set up “without appropriate governance arrangements”. The committee called on the DCMS to devise a plan for measuring the long term outcomes of the NCS and told the NCS trust to become more transparent.

A National Audit Office report into the NCS released in January 2017 found that it had missed key targets and said that it needed to reduce costs by 29 per cent.

NAO had said the government was spending too much per participant, was not recruiting nearly enough people to hit its targets, and had spent over £10m paying for places which went unfilled. It said there was also no evidence that the NCS provided enduring benefits to attendees, and that "significant and critical" policy changes were now needed.

The government's review of full time social action in the UK has been delayed by one month. The review, which is being chaired by Steve Holliday, will now make recommendations to government by the end of January 2018, following a request by the chair to extend the reporting deadline by one month.

More information can be found here. 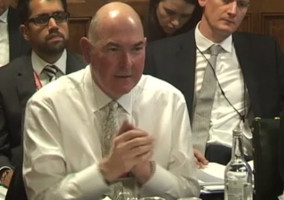 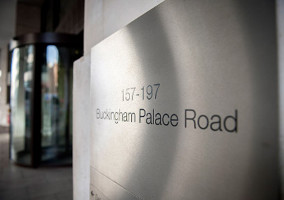