NAVCA has balanced its books and ended the financial year reporting a small surplus, for the first time since 2013.

NAVCA had expected to close the year with an operational deficit of £34,653 as a result of the immediate impact of the Covid-19 crisis. But after receiving emergency unrestricted grant funding, it ended the financial year with a surplus of £20,347.

Its annual review and financial statements state: “Emergency unrestricted grant funding totalling £55,000 received from Lloyds Bank Foundation and the Barrow Cadbury Trust in late March 2020 enabled us to close the year with a small surplus for the first time in nearly a decade.”

Along with further emergency grant funding from the Tudor Trust, the Paul Hamlyn Foundation, and the National Lottery Community Fund, it will be able to cover its core costs for the full year in 2020-21.

The report recognises that there will be upcoming challenges as a result of Covid-19. But NAVCA is “optimistic that we will be able to refocus our income generating activities and, in the medium to longer term, regain the advantages achieved in recent years to ensure a sustainable financial position”.

Judy Robinson, chair of NAVCA, said: “The annual report this year shows an organisation that has delivered and adapted to dramatically changing circumstances but has kept a firm fix on its core mission to support voluntary sector infrastructure.

“Improving NAVCA’s financial stability has been one of the board’s aims. Towards the end of the year, the picture improved considerably and we will want to build on this for future sustainability.”

For the third consecutive year, NAVCA has gained more new members than it has lost. During the year, seven new members joined, while six did not renew.

Nonetheless, a data exercise has shown that in previous years the total number of members was “slightly misreported”.

NAVCA offers free membership to any eligible organisation with an income of less than £100,000 per year. 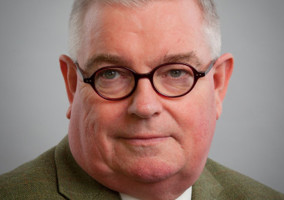 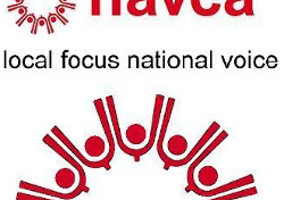 Navca income down by 36 per cent after 'financially challenging year'

Community infrastructure body Navca saw its income fall from £2.6m to £1.2m in the year to March 2014, mostly due to the end of a one-off £1m grant from the Department of Health.