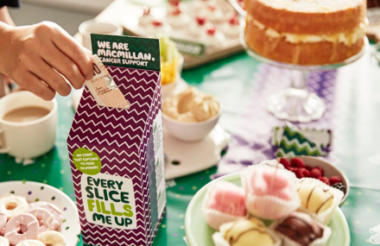 Macmillan Cancer Support has been named as the UK’s top charity brand for the fourth straight year, according to new analysis from YouGov.

The CharityIndex is made up of rankings compiled using ‘Buzz’ scores that measure whether the public had heard good versus bad news about a charity in the previous two weeks. The scores released today relate to charity brands throughout 2016.

YouGov said that the reason for the Macmillan brand’s continued popularity with the public was down to “the depth and range” of its fundraising activites, particularly the World’s Biggest Coffee Morning.

Some charities saw their Buzz score increase in 2016.

In its 2015 CharityIndex, YouGov found that all of its top ten charity brands had suffered a decline in popularity amongst members of the public surveyed. Out of the top ten, only the Dog’s Trust maintained its Buzz score from 2014.

This was the second year in a row that YouGov had seen its buzz scores for the wider charitable sector fall. However, the 2016 index shows signs of improvement according to Briony Gunstone, associate director in public services and not-for-profit at YouGov.

“While last year’s list came at the end of a trying 12 months for the sector, this year’s suggests that it has started to recover some of the ground lost in recent times. Yet again Macmillan tops the list, a recognition of the depth and range of their fundraising and marketing activities, including the World’s Biggest Coffee Morning, which saw a notable increase in the number of people talking about the brand.”

Despite some increases, YouGov described the results of its latest CharityIndex as being “a mixed-bag” for the charity sector.

YouGov’s index showed that Cancer Research UK was the charity brand which experienced the biggest increase in Buzz score in 2016, with an increase of 1.3 points.

Both NSPCC and the RNLI were the joint second biggest improvers in terms of charitable buzz scores. RNLI’s 0.6 point increase was enough to push it into third place on the rankings, up from fourth in 2015. 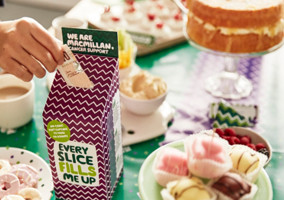 Charity brand index finds that no charities improved scores in 2015 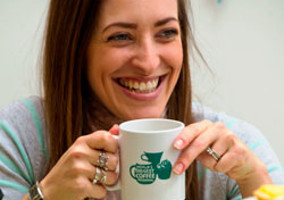