London Marathon postponed until October due to coronavirus 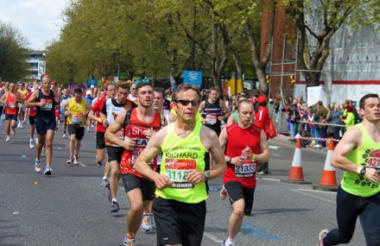 The Virgin Money London Marathon has been postponed to October because of coronavirus.

The event, which was due to take place on 26 April, will now be moved to Sunday 4 October. Organisers are now contacting charities involved in this year's event.

Last year London Marathon runners raised over £66m for charity and many organisations' income would have taken a significant hit if the event had to be cancelled instead of postponed.

Government advice still says there is no need to cancel mass participation events, and yesterday in a press conference Boris Johnson said doing so would only have minimal impact in delaying the epidemic.

However, many countries in Europe have been cancelling their events, including Scotland, which will ban events with more than 500 participants from Monday.

Speculation about whether the London Marathon would proceed has been mounting for weeks. Last year, the event involved some 42,000 runners and 800,000 spectators.

Runners can either keep their places for October, ask for a refund or roll over to 2021.

A number of fundraising events that are planned for the next few weeks will now have to decide whether to go ahead or not. These include the London Landmark Half Marathon (14,000 runners, 29 March), the Reading Half Marathon and the Great Welsh Marathon (both scheduled for 5 April). The Bath Half Marathon, scheduled for Sunday 15 March, has issued a statement saying it will go ahead as planned.

Hugh Brasher, event director, said: “The world is in an unprecedented situation grappling with a global pandemic of Covid-19 and public health is everyone’s priority.

“We know how disappointing this news will be for so many – the runners who have trained for many months, the thousands of charities for which they are raising funds and the millions who watch the race every year.

“We are extremely grateful for all the support we have received from City Hall, the London boroughs of Greenwich, Lewisham, Southwark, Tower Hamlets, the City of Westminster and the City of London, Transport for London, the emergency services, The Royal Parks, BBC TV and many others as we worked to find an alternative date. The 40th Race is scheduled to go ahead on Sunday 4 October 2020.

“We know that there will be many, many questions from runners, charities and others and we ask you to please bear with us as we work through the detailed planning process to deliver the 2020 Virgin Money London Marathon on its new scheduled date. We will email all runners and charities today and then update them via email by the end of next week at the latest. We will also post regular updates on our website and social media channels.” 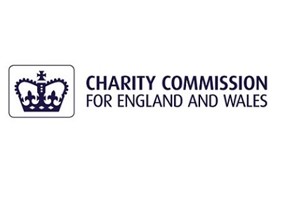 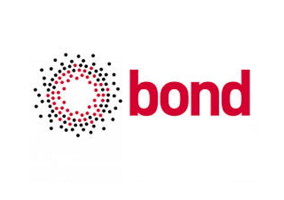 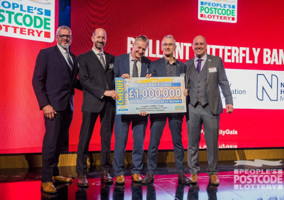