Limited edition teddy bears to raise up to £125,000 for Royal British Legion 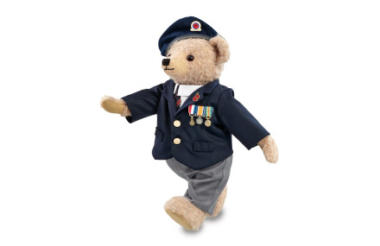 Merrythought will donate £25 to the Royal British Legion for every £299 limited edition bear sold as part of a partnership to celebrate the charity’s centenary.

Just 5,000 bears have been made by the company meaning if they are all sold the partnership will raise £125,000 for the charity.

The £25 donation represents 8% of the retail cost of the bear. The company declined to say what its profit-per-bear is because it is “commercially sensitive”.

The character has been called The Royal British Legion Centenary Bear and is dressed in a veteran’s outfit, complete with medals. A second bear is planned for later this year to mark the Poppy Appeal.

Ben France, head of corporate partnerships at the Royal British Legion, said: “We are delighted to be working in partnership with Merrythought and we are very grateful for their generous pledge of donations on their products.

“These collectors’ items are a wonderful way to mark our centenary. The donations raised will be used to provide life-long support to serving and ex-serving members of the British Armed Forces, their families and dependents through hardships, injuries and bereavements.”

Sarah Holmes, managing director of Merrythought, said: “Myself and the team here at Merrythought are honoured to be working with the Royal British Legion during such a milestone year, especially since this remarkable charity is so close to the nation’s hearts.

“People have their own personal links to the forces and reasons to support the charity. For me, my grandfather Trayton Holmes proudly served in the Royal Air Force during the Second World War before going on to become the Merrythought managing director in 1949.

“The Merrythought team at the time also helped a lot with the war effort, making a variety of textile items such as gas mask covers, kit bags, and clothing.” 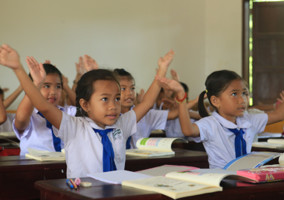 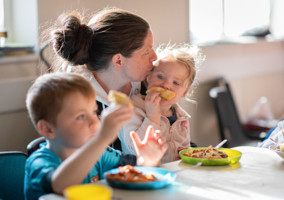