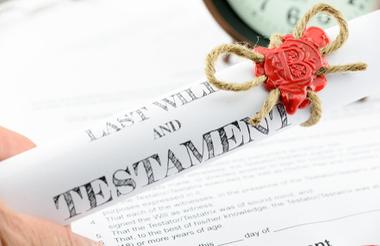 Legacy income grew by 12.5% last year after a significant fall in bequests in 2020, according to Legacy Foresight.

Charities' legacy incomes dropped significantly in 2020 due to pandemic-related administrative delays – with that year seeing an 11% drop.

There are 82 charities in Legacy Foresight’s benchmarking programme, which account for almost half of the UK legacy market. In 2021, the charities received £1.62bn compared with £1.44bn the year prior.

Overall, Legacy Monitor charities experienced an annual increase of 13.9% in bequests. However, this is far from the record numbers Legacy Foresight predicted. Due to an elevated number of deaths, the consortium expected a central growth estimate of 27%, which is almost double the amount that occurred.

The average value of a residential gift in 2021 rose by 6% to £63,800. Legacy Foresight said rising house prices, alongside a strong performance of financial assets, accounted for this increase.

Jon Franklin, chief economist at Legacy Foresight, says: “Legacy income has made a strong recovery in 2021, but it’s clear that there are still a number of issues impacting the estate administration system, slowing the release of funds.

“The volume of applications for probate hasn’t increased by as much as we would have expected given the number of deaths, and this suggests a slowdown further upstream in the estate administration process, adding to the delays in flow of legacy gifts to charities. But we can’t rule out the risk that some of the 'shortfall' in bequests we had expected to come through could be explained by differences in the profile of those who died during the pandemic. For example, if those who died were less wealthy, they may have been less likely to leave a charitable gift.

“Despite this and the ongoing uncertainty of the current environment, we’re expecting to see legacy income escalating with further growth in the number of bequests arriving with charities during 2022 and beyond.” 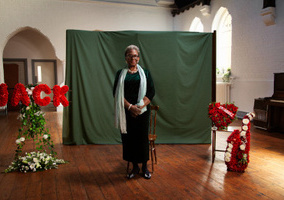 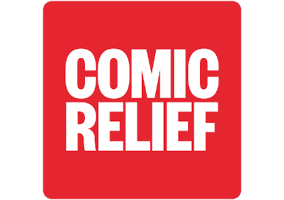