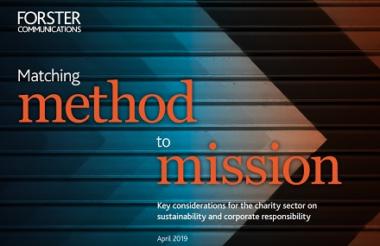 A report looking at the sustainability approaches of the 100 largest fundraising charities in the UK has criticised the sector for showing a “lack of leadership” on the issue.

Looking at the charities’ annual reports, websites and LinkedIn profiles, the report found that just 10 had a named sustainability lead while only 13 had an employee whose role involved an element of corporate responsibility.

'Barely made a dent'

The report said: “Clearly, the disciplines of sustainability and corporate responsibility have barely made a dent in the cultures of the largest charities in the UK.”

“While they all signal a myriad of standards, frameworks and membership bodies they are part of, very few of the top 100 fundraising charities have any named person or plan that covers all aspects of how they deliver their work and the impact it has socially and environmentally.”

It said that while many charities “tick the boxes” for regulator or standards bodies, their practices “rely on an outdated belief that because they are a charity, everything they do must be beneficial”.

“Whether it’s not being more inclusive in their hiring, not paying a living wage or using suppliers that are flagrantly contributing to climate change, those day-today decisions have huge knock-on effects,” it said.

“They mean the charity is not meeting the public’s expectations and reinforce the stigma that charities act like they are entitled to get away with things because of the work they do.”

The report said that while businesses have been increasingly investing in their sustainability and corporate responsibility of the past 25 years, charities needed to do more.

Writing in the report, Katie Buchanan, head of sustainability at Virgin Media, said: “As more businesses become purpose-driven, a sense of mission is being driven from the boardroom so business is run in the right way.

“Social sector organisations need to give the same attention to how they conduct themselves otherwise they may find it difficult, if not impossible to find progressive businesses to build long term, sustainable and productive partnerships.

“Ultimately, charities don’t have a monopoly on creating social change and businesses may choose to take on a social issue without them.” 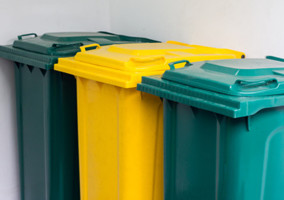 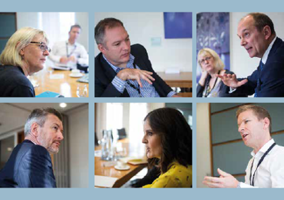 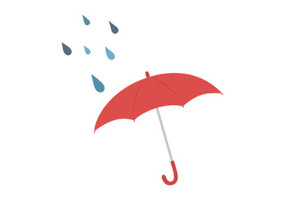 How to plan a strategy for financial sustainability