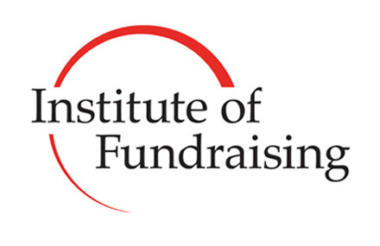 A survey conducted by the IoF of its members found that 90 per cent of respondents believe that conducting research on prospective donors enables fundraisers to “enhance the experience offered to donors”.

Some of the top line results of the survey, which is likely to be published in April, were presented by Daniel Fluskey, head of policy and research at the IoF, at the fundraising membership body’s Major Donor Giving conference held in London yesterday.

Some 89 per cent of respondents said conducting research “enables them to produce communications that are tailored to suit the interests and needs of individual donors” better.

The survey was conducted in response to recent ICO guidance around fundraising charities use of techniques including so-called 'wealth screening' and tele-appending.

Richard Marbrow, group manager of corporate governance at the ICO, recently said that while such practices were not unlawful, they must "provide fair processing information” to donors.

The survey was conducted in partnership with Beth Breeze, director of the Centre for Philanthropy, at the University of Kent.

Breeze, who also spoke at the conference yesterday, said she found the announcement of the recent ICO investigations “so distressing that I can’t really have a serious conversation about them”.

In presenting the findings, Fluskey said the IoF hoped they could convince the Information Commissioner’s Office that research, conducted lawfully and within the scope of the Data Protection Act and coming GDPR legislation, would be beneficial both for the public and for charities.

“This isn’t just a technical, legal issue. It’s about people’s experience and about giving people a great experience in fundraising,” said Fluskey. “And understanding why research – being able to identify potential major donors and make appropriate communications with them – is in everybody’s interest”.

Beth Breeze, who spoke after Fluskey, pointed to research she conducted with major donors in 2013 that said 78 per cent of donors found that “better research before they are approached by a non-profit is the most significant area of improvement in fundraising in the past 10 years”.

Mike Smith, head of media and public affairs, said that the survey was part of an ongoing piece of work by the IoF “to understand and explain why doing research as part of fundraising is so important, not just for the charity, but because it can improve donor’s experiences, which is vital.

"We think it is really important that that point isn’t lost in the important conversation of ensuring that research is also done in a way that is both fair and lawful”. 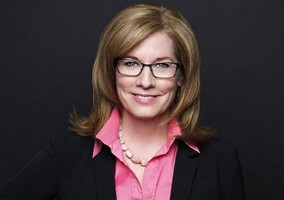 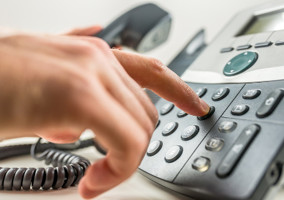 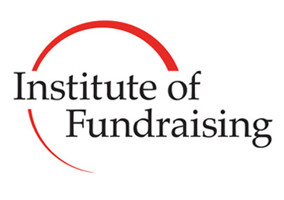