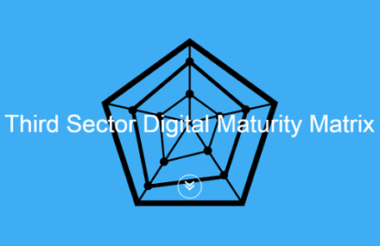 More than 400 charities have used a free digital benchmarking tool in its first year, the tool's creator said last year.

Jo Wolfe, assistant director – digital at Breast Cancer Care, delivered the closing plenary at the Charity Finance Group IT, Data and Cyber Security conference yesterday. She revealed that since the Third Sector Digital Maturity Matrix was opened up to the sector 400 charities have used the tool to assess current state and set targets.

The team at BCC developed the tool last year and have opened it up to the sector in April. Organisations answer questions on eight areas to assess their current state and set targets.

The tool assesses whether a charity has the skills it feels it needs to operate in a digital world, but charities did not feel they were meeting their own ambitions.

An analysis published yesterday by Tom Kluge, who worked on the project, showed that aggregate digital maturity of those who had used the tool so far was 50 per cent, compared to a target of 88 per cent.

‘Our digital maturity has increased by 24 per cent’

Wolfe told the audience that when BCC first assessed its own digital maturity in early 2016 it had a score of 31 per cent.

The charity set itself a target of 56 percent, which it narrowly missed, reaching 55 per cent when it reassessed itself this year.

Wolfe said the new target is now 74 per cent, which “will be hard” as “it’s getting serous now”.

And that it “really empowered us a digital team” because sometimes external consultants can make an internal digital team feel “pushed out”.

She said that “rather than a boom or bust” approach the charity focused on “smaller pieces of work” where they could “build, measure and learn” quickly.

“The other thing that has made a huge difference is investment in digital culture and skills,” she said. And the aim is that “every person in the charity will be a digital champion”.

“True digital transformation is like the big bang: it takes a lot of energy and requires everyone in the organisation to be pointed towards that goal,” she said.

She said it might be better for charities to work gradually towards the Breast Cancer Care model of "digital maturity". 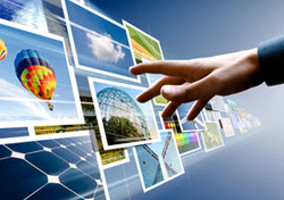 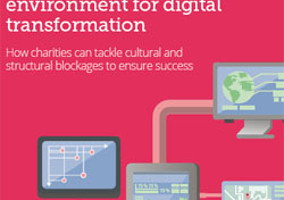