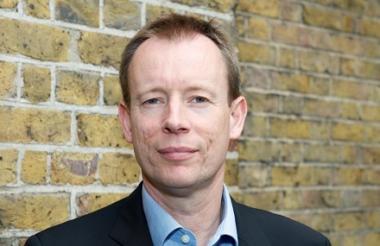 International charity Human Rights Watch has announced that its UK director, David Mepham, has died of cancer at the age of 50 after two years of illness.

Mepham spent seven years at Human Rights Watch and received an OBE last year for his services to human rights.

He had previously worked at the Institute for Public Policy Research as director of its international programme, and at Save the Children, where he was director of advocacy.

He is survived by his wife, Charlotte, and two children, Hannah and Ben.

“Colleagues around the world recall David’s sharp mind, the depth and scope of his knowledge, his willingness to go the extra mile, and his determination to challenge those in power and do so with unfailing courtesy,” the charity said in a statement.

“We will perhaps remember David most for his genuine warmth, evident in his deep love for his family, and his steadfast support of colleagues and friends as they navigated the sometimes unforgiving world where activism and politics collide.

“We’re so grateful for all that David achieved. He will be sorely missed at Human Rights Watch and within the broader human rights movement. We extend our deepest sympathies to his family, friends, and colleagues around the world.”