Dawn Austwick, chief executive of the Big Lottery Fund, told the House of Lords Select Committee on Charities yesterday that there is “probably greater insecurity and instability” in the charity sector.

The Lords committee is taking written and oral evidence on the state of the charity sector, and Austwick was among the latest group giving evidence yesterday afternoon.

She was responding to a question from committee member Lord Lupton, who suggested that small charities faced a difficult environment because government funding was being withdrawn.

He had said that some small charities had described BIG as the “donor of last resort” and asked if it is “replacing direct state funding in some cases”.

Austwick said that while BIG has not seen increase in applications as a result of changes in government policy “I think that what we’re seeing in the charitable sector is probably greater insecurity and instability”.

She said that BIG was thinking about how it can do more to help grantees become sustainable, such as by funding marketing plans and governance reviews.

She also said that most of its grantees had “rarely received government funding” when asked if BIG had been encouraging.

‘Inevitably we work across similar areas to government’

Austwick also suggested that she was not concerned about criticism of BIG's proposed policy directions.

Yesterday Austwick said that “those comments will be taken into consideration”.

“We feel that inevitably as a funder that operates in the space of wanting communities and people to thrive we will inevitably be operating across similar areas of policy to government," she said.

“The issue that we have to think about very carefully is, and this is prescribed into the regulatory framework, that funding does not breach the additionality clause and is complementary to, and that is really what we are looking for in our funding.”

Austwick emphasised that BIG was a “big beast in the funding world for charities” and that it had a “unique place in that ecology” with the ability to reach most of the country.

She it said it was focused on putting people at the centre and that BIG has an important role to play as a “catalyst” and to “stimulate conversation”.

She also said the sector needs to be more confident.

“We should celebrate the many successes,” she said. “I fear there is a lack of confidence and a slight sense of being battered. You can’t run the BLF without every morning being overwhelmed by what the people in this country achieve.” 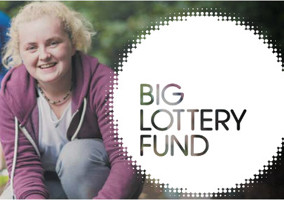 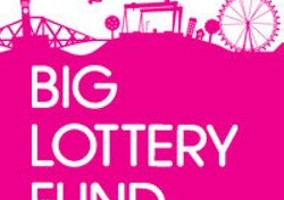