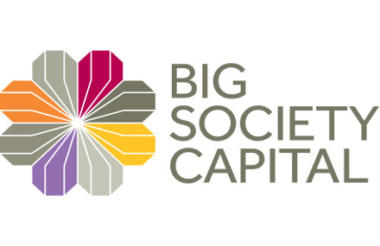 Big Society Capital (BSC) has urged the government to adopt a range of measures to social investment tax relief (SITR), which it says could increase uptake by £65m over the next five years.

SITR allows an investor to claim back 30 per cent of the value of an unsecured loan to an eligible charity against their tax bill. The relief, which was introduced by the government in 2014, is only open to individual investors.

Take-up of the relief has been lower than expected. HM Treasury predicted that SITR would be used to support £83.3m-worth of investment in its first three years, but the actual figure was £5.1m.

According to BSC’s live database, £11.7m-worth of investment for charities and social enterprises has now been raised through SITR.

Last week, the government’s consultation on investors' and investees’ experience of SITR closed, with some respondents suggesting improvements.

In its response to the consultation, BSC called on the government to make a suite of “essential” changes to how SITR operates, which it estimates could benefit more than 30,000 charities and social enterprises if implemented.

It called for the government to increase the lifetime limit of how much SITR investment an organisation can receive to £5m and remove the current restriction on organisations over seven years old from applying.

BSC urged the government to expand the list of activities that are eligible to receive SITR investment to include the hire of assets on a short-term basis, as well as community-owned renewables and refinancing.

It said this change alone could enable an additional £65m of SITR investment over the next five years.

Cliff Prior, chief executive of BSC, said it was “crucial” that the government makes the suggested changes to expand the reach of SITR and its ease of use.

He said the current scheme is based too closely on other tax reliefs aimed at boosting investment for commercial organisations, such as the Enterprise Investment Scheme.

“The key difference is the need not only to support start-ups, but to level the playing field, as social enterprises and charities find it harder to access finance than their commercial counterparts,” he said.

Meanwhile foundation for social entrepreneurs UnLtd similarly called for restrictions of SITR to be removed to open it up to more recipients in its submission.

UnLtd called for the limit on organisations with £15m-worth of assets but that are otherwise cash-poor to be removed.

Instead, it called for there to be a “mission lock” requiring recipient organisations to have a social mission.

It called for the removal of a 30 per cent maximum ownership restriction when investing in debt.

UnLtd also called on the government to invest in education and awareness-raising to increase investors’ and entrepreneurs’ knowledge around community interest companies (CICs).

David Bartram, UnLtd’s director of ventures, said: “We know it has not yet achieved its ambition of enabling more investment into social ventures.

“We are asking the government to open up SITR to mission-locked entities and not restraining this to traditional social enterprise models, as well removing some of the other restrictions placed on the use of SITR.” 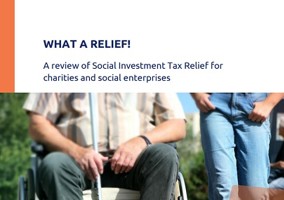 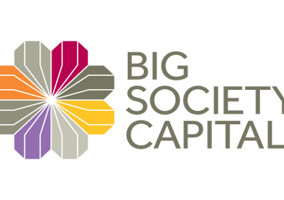