Great Ormond Street Hospital (GOSH) Charity has set an “ambitious” target to raise £100m a year by the end of its five-year strategy, its CEO has said.

Previously fundraising was spread across three teams, but GOSH Charity has brought them together and hired and experienced fundraising director, Liz Tait, to lead the new team.

“The fundraising team set an ambitious target to raise £100m a year by the end of the five-year strategy,” Parkes said. “For context, our current budget for this year is to raise £70m. And although historically we have raised more than that at times, it is a step-change in income, so we know we need to do things differently moving forward.”

At the moment there are about 100 people in the team, and while the charity paused recruitment during the pandemic, it is now seeking to recruit about 20 new people.

“One will be around philanthropy and restricted gifts for the new Children’s Cancer Centre. We have a significant amount of money we know we need to raise to deliver that project,” she said.

The second area is regular giving and create a “long-term sustainable base”. 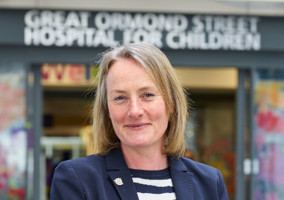 Louise Parkes: 'Fundraising has always been fundamental to our success' 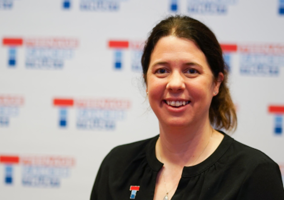 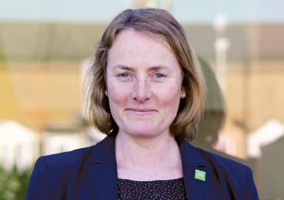