The Fundraising Regulator and Information Commissioner's Office have agreed a memorandum of understanding which sets out plans for regulatory co-operation and information sharing between the two organisations.

Under the MoU agreement, both the ICO and Fundraising Regulator will “communicate regularly to discuss matters of mutual interest at least every six months”; “consult one another on any issues which might have significant implications for the other organisation”; “notify one another of the outcome of a case before it’s been made public” and, “share in confidence internal guidance and draft external guidance relevant to the functions of both bodies”.

The MoU agreement also sets out a number of scenarios in which the two organisations will share information. A number of these revolve around the disclosure of “confidential information” in regards to restrictions.

The Information Commissioner herself may also disclose confidential information directly to a member of the Fundraising Regulator “where this is necessary” to assist the regulator in its role.

The Fundraising Regulator and the ICO will also consult with one another “where a request for information is received by either party under the DPA or Freedom of Information Act”. However, the decision to disclose the requested information “remains with the part in receipt of the request”.

The agreement was co-signed by both Stephen Dunmore, interim chief executive of the Fundraising Regulator, and Elizabeth Denham, the new Information Commissioner. The agreement was signed earlier in the month, but was only announced at the end of last week.

A spokesman from the Fundraising Regulator, said: "“Data protection and consent are priority issues for responsible fundraising and so we are delighted to sign a MoU with the ICO, building on the already close working relationship between us. We will also issue guidance on these issues before the end of the year, helping improve charitable fundraising standards”.

The third such agreement signed by the Fundraising Regulator

That MoU, signed between Dunmore and Paula Sussex, chief executive of the Charity Commission, set out the Commission’s “regulatory backstop” role, first envisaged in the Etherington Review and was agreed on the same day the regulator officially launched on 7 July. .

Civil Society News understands that the Regulator is looking into the possibility of signing MoUs with a number of other organisations: including the Department for Media, Culture and Sport, which already has regulatory powers in relation to arts charities and foundations. 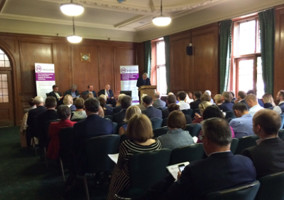 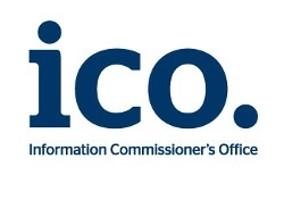 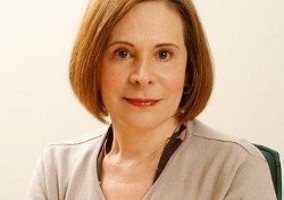