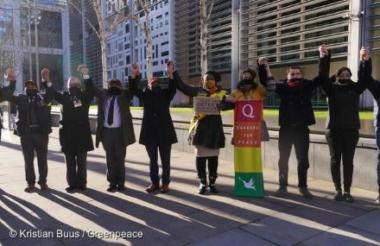 Protesters outside the Home Office, 17 January 2022

Charities and campaigning organisations described yesterday as a “dark day for democracy” after peers voted through a bill that will restrict protests.

The House of Lords voted through the final measures in the Police, Crime, Sentencing and Courts Bill last night. Measures in the bill include new powers to restrict protests deemed too noisy and limits on other aspects of campaigning.

In a joint statement the Police Bill Alliance, an informal coalition of 350 organisations that oppose the bill, said: “Today is a dark day for democracy. Despite over a year of relentless opposition from MPs, campaigners, and many Lords, the government today passed measures that will undermine everybody’s right to protest and criminalise the way of life of Gypsy and Traveller communities.

“Police will now have the unprecedented power to impose noise-based restrictions on protests, the power to impose large fines and jail sentences on anyone who strays from conditions imposed on a protest and criminalise Gypsy, Traveller and nomadic families who have no place to stop and rest. It's cruel to use the full strength of the law to tell people where they can't go, but offer nowhere they can go.

“Over the course of the campaign, we have succeeded in removing some of the most draconian measures impacting protests but make no mistake, this is an anti-democratic Bill and will continue to defend and promote democracy.”

‘Now more than ever we need to hold government to account’

Campaigners said they feared that new laws will restrict organisations’ ability to protest and hold government to account.

Stephanie Draper, CEO at Bond, a network of NGOs, said: “In the face of worsening crises such as climate change, rising food prices and the war in Ukraine, now more than ever we need to be able to protest and hold the government to account.

“By abandoning these principles, the UK has lost its credibility as a country that champions human rights and democratic values and stands up for minorities around the world. At a time when democracy in Europe is under attack, we must lead by example and do all we can to protect our rights and freedoms here in the UK.”

Sam Grant, head of policy and campaigns, Liberty, described the bill as a “an attack on the fundamental right to protest”.

He highlighted how the bill will affect Gypsy, Roma and Traveller communities, and said: “Liberty will continue to stand up against abuses of power, defend the right to protest, and resist this government’s attempt to make itself untouchable.”

Sarah Mann, director at Friends, Families and Travellers, added: “Part 4 of the Policing Bill goes above and beyond to tell people where they can’t go, but offers no alternatives for where they can go. If only the same amount of effort to criminalise trespass had simply been directed towards addressing the chronic lack of safe stopping places, we could be looking at significantly better life outcomes for Gypsy, Traveller and nomadic people.

“It’s not only cruel but utterly illogical to criminalise trespass and further marginalise families and entire communities without offering suitable stopping places – such as sites or negotiated stopping arrangements. This sets a terrifying precedent not just for Gypsy and Traveller families, but for society at large. This bill punishes people for the ‘crime’ of having nowhere else to go.”

Campaigners said that the legislation would weaken democracy and vowed to continue to lobby against measures in the bill.

Dave Timms, head of political affairs at Friends of the Earth (England, Wales and Northern Ireland), said: “Despite huge public outcry this legislation has been forced through, diminishing our rights and weakening democracy. But this is far from the outright victory the government sought to win.

“The House of Lords kicked out some of the most draconian proposed measures, such as individual protest bans and police powers to stop and search protestors, and laid bare the complete lack of justification for police powers to ban noisy protest.

“Our fight doesn’t end here. A huge and diverse movement has come together to challenge the government's drift to authoritarianism and its attempts to evade public accountability.”

Paul Parker, recording clerk of Quakers in Britain, added that protesting is “an important way in which many Quakers put their faith into action”.

He concluded: “We remain dedicated to working with our partners to defend human rights, and promote our vision for a society where every human being can flourish.” 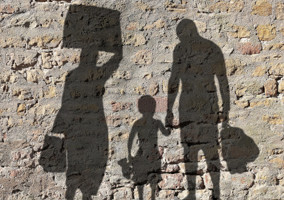 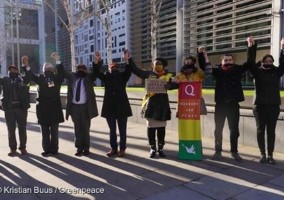 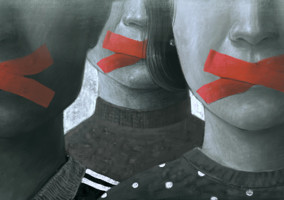 A stark warning about declining civic space in the UK