Community spaces sold off ‘on a massive scale’ for private use, finds report 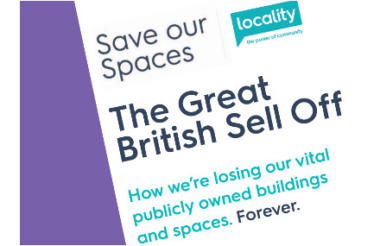 More than 4,000 public spaces are being sold off every year and being “lost to the community forever”, according to a report published by Locality.

The representative body for community organisations has published The Great British Sell Off today, revealing that on average 4,131 public buildings and spaces, such as libraries, youth centres and swimming pools are sold off each year.

It discovered the scale of the issue after submitting a freedom of information request to councils in England earlier this year.

The FOI also found that just 41 per cent of councils had a strategy in place to encourage community ownership.

Locality said that this indicated that at the moment public buildings are being “sold off on a massive scale for private use and short-term profit”.

Tony Armstrong, chief executive of Locality, said: “More than 4,000 public buildings and spaces are being sold off a year, that’s more than four times the number of Starbucks in the UK. This is a sell off on a massive scale.

“We know that many of the buildings being lost have valuable community uses. Every one of us can think of a local public building or outside space we love and use – from libraries to lidos and town halls to youth centres. They are owned by the public and they’re being sold off for short term gain to fill holes in council budgets.”

In response Locality has now launched a campaign, Save our Spaces, to increase the number of buildings taken into community ownership.

Its report highlights a number of examples where community ownership has saved a resource for the community.

Locality said the main barriers to community ownership are funding, lack of expertise and time, and the lack of a clear process.

Locality also said all local authorities should have a community asset transfer policy and that they should offer zero interest loans to community groups wishing to buy public spaces.

Writing an article for Civil Society’s Voices section Armstrong said charities could “play a vital role” because they were often well placed to take the first steps in acquiring a community building.

He said: “That's why we are asking the charity sector to consider the opportunity of taking on community ownership of an asset under threat.” 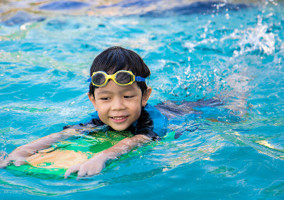 Tony Armstrong: Why charities and funders must step up to help save community spaces 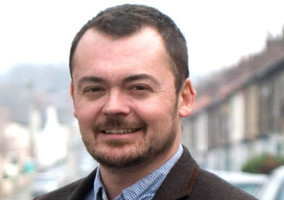 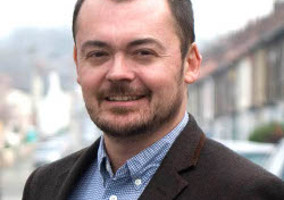