The Charity Commission has opened a statutory inquiry into a disaster relief charity after its trustees failed to address serious financial issues.

Luton-based charity the Quba Trust first came under scrutiny in 2021 after the Commission identified “serious regulatory concerns regarding its finances”.

At the time, the regulator uncovered that trustees might have mismanaged certain payments and not followed the charity’s rules.

The Quba Trust currently has two trustees, and yesterday the government announced that Dawood Masood had ceased to be the charity’s director.

The Commission said its initial inquiry will look at the extent of misconduct and mismanagement at the charity, its governance and whether there are any conflicts of interests. It will also scrutinise the charity’s financial controls and processes and activities.

Civil Society News contacted the Quba Trust for comment but has yet to receive a reply. 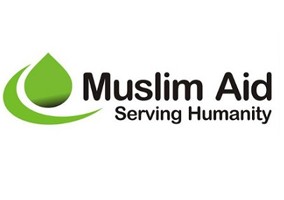