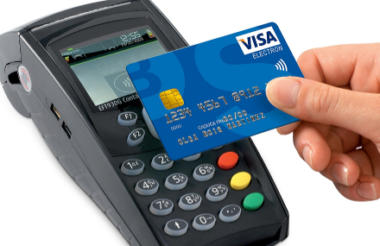 The Church of England will trial a contactless donation system in around 40 churches to make it easier for young people to give.

Handheld devices will be used in a variety churches to trial with a view to offering the scheme across the country next year.

In an interview with the Financial Times at the weekend, John Preston, national stewardship officer, said: “We're aware that younger generations - and there are many people now who don't carry cash - want to give in different ways. Enabling them to give in a way that suits them is something we'd like to try."

There is a £30 limit on how much can be donated via contactless payments. Contactless payments are increasingly popular with the public and according to a recent Mastercard study 43 per cent of people carry less cash than they did two years ago.

Since April charities contactless donations have been included under the Gift Aid Small Donations scheme, which enables charities to claim a gift-aid like payment for donations under £20, without having a completed declaration form.

A number of charities have been experimenting with contactless donation boxes with some encouraging early results.

In January NSPCC revealed that the average donation made during a contactless trial that it took part in was just over £3, which was higher than it would expect for cash donations. 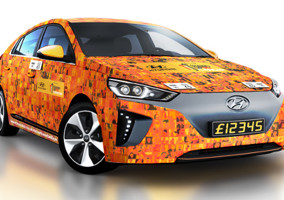 Contactless car to raise money for Stand Up to Cancer 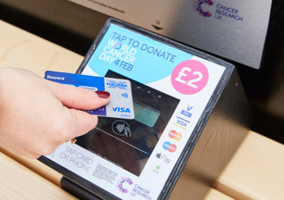 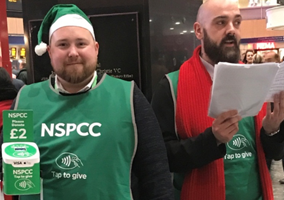