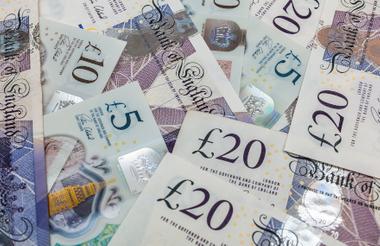 Charities spend £900m a year on costs for applying for grants to charitable trusts and foundations, according to new research.

The research, published today by the Law Family Commission on Civil Society, found that charities with an income of up to £100,000 spend 38% of their total grant income on fundraising applications per year, while those with revenues between £100,000 to £1m spend 35% and larger charities spend 16%.

Grant processes “embed inefficiencies”, claims the report, which says that many foundations do not publish eligibility criteria, meaning charities do not know if they are eligible before applying.

Recent research by the Directory of Social Change found that between a third and a fifth of grant applications were ineligible – representing a significant level of wasted resources for charities.

Conducted by Giving Evidence and Pro Bono Economics, the new report argues application processes are often excessive, with one respondent describing a 60-page form required for a grant of £500.

“Many application forms are often poorly designed, hard to navigate, do not make the questions visible to applicants at the start of the application (so that they can gather information and plan their answers) and cannot be saved when applicants need to pause and come back to them,” it says.

The report calls for more funders to consider the costs created by their processes and redesign them to improve efficiency and reduce the number of ineligible and unsuccessful applications.

It says this is more important than ever as charities' overall income may be lower due to the pandemic and the cost-of-living crisis.

The report says that a lack of design, information, incentive and skills are the key issues of the grant-making system.

Most funders are oversubscribed

Most funders are oversubscribed, with some experiencing extremely high levels of demand, the report reads.

For example, Bath University found that about two-thirds of applications were unsuccessful, meaning that their £1.1bn cost represented £374m spent on successful grants and £726m on unsuccessful applications.

Moreover, in 2021 the Esmée Fairbairn Foundation funded only 6% of applications received through its open process, the report finds.

‘Funders must streamline their processes and cut down on inefficiencies’

Helen Barnard, research and policy director at Pro Bono Economics, said: “Much of the vital work carried out by charities around the country would simply not be possible without the billions of pounds of funding made available by foundations and trusts each year.

“However, this crucial pipeline of charitable funding embeds inefficiencies which are requiring many charities, especially smaller organisations, to spend significant sums of money on the application process.

“There are various examples of innovative funders already taking action to streamline their processes and cut down on inefficiencies, but this needs to be done at scale across the sector in order to save charities from considerable expense each year.”

The research was carried out by Caroline Fiennes, Gemma Bull and Sarah Sandford at Giving Evidence. It consisted of interviews with 12 sector experts, 14 UK charities and seven foundations as well as analysis of the total cost of application processes for the sector. The fieldwork was carried out between November 2021 and February 2022. 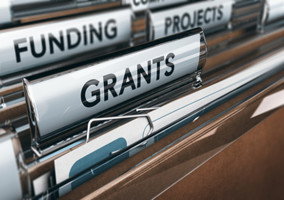 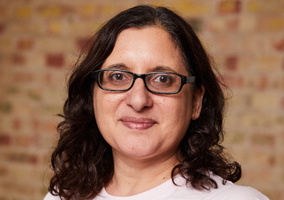