Two patrons of the education charity Classics for All have said they will resign in protest at comments made by Boris Johnson – a fellow patron.

BBC broadcaster, Natalie Haynes, and the Guardian’s chief culture writer, Charlotte Higgins, have told trustees that they do not wish to continue to be involved while Johnson remains a patron.

In a newspaper article Johnson likened Muslim women wearing a burka or niqab to “letterboxes” and “bank robbers”, prompting widespread condemnation. His comments are currently being investigated by the Conservative Party.

In resignation letters seen by Buzzfeed, Haynes and Higgins said they hoped the board will sack Johnson as a patron.

Haynes called Johnson a "dog-whistling racist and misogynist". She added that: “I don't feel able to stay on as a patron of a charity which offers Boris Johnson the slightest veneer of respectability”.

Higgins said that the charity’s objective is to widen access to classical literature but that, “Boris Johnson’s derogatory remarks about Muslim women make this work harder not easier, and that is why, ultimately, I don’t want to appear on the list of patrons with him, and nor do I think it’s helpful for the charity to associate itself with him at this time.”

The charity has already said it will review concerns about Johnson’s association with the organisation. The board will next meet in October.

Last week it distanced itself from Johnson’s comments.

We have alerted our Trustees to recent comments and the Trustees will be reviewing your concerns. https://t.co/Zsmp83O7JP 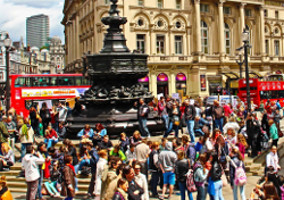 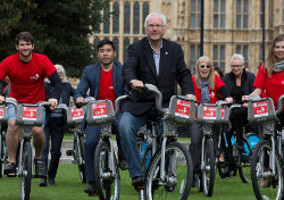