The Fundraising Regulator has ruled that a brain tumour charity did not take sufficient care not to mislead donors, and did not do enough to address a complaint.

According to a judgment published on the regulator’s website, Brain Tumour Research was the subject of complaints from two donors who claimed that “through numerous false statements on its website”, the charity may have “gained money by deception from traumatised, vulnerable bereaved family members of brain tumour patients, and has not applied that money in the way that it has described.”

The donors say they were told that the charity would spend 100 per cent of any donation on brain tumour research, but that actually only 46 per cent of its income was spent on research. The rest was spent on administration, fundraising and campaigning and awareness-raising.

The donors’ complaint was forwarded to the charity, but they said the charity’s response was inadequate.

“We have seen no evidence to conclude that the money raised by Brain Tumour Research is not being used to achieve it charitable objectives,” the Fundraising Regulator said in its report.

“We have also concluded that the charity did not intentionally set out to deceive potential donors. However, in order to be compliant with the code it should have taken greater care to ensure that all messages to possible donors did not have the potential to mislead.

“Our investigation also found that the charity did not address the complainants’ concerns appropriately.”

The Fundraising Regulator does not normally publish its case reports if the charity accepts all of its findings and recommendations. However this report was published after some aspects of the investigation were made public. 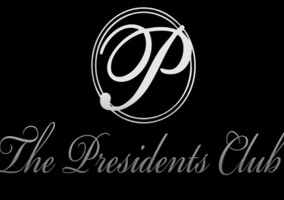 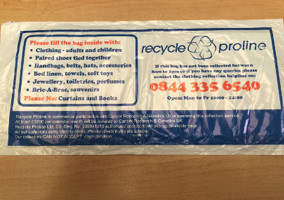 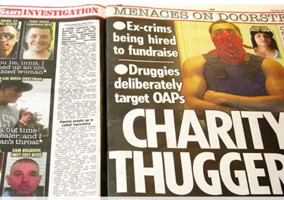