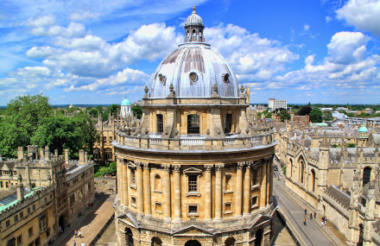 The Alexander Mosley Charitable Trust (AMCT) has said it is “saddened” and denied that its funds are the proceeds of facism after being caught up in a  “tainted” donations row.

Oxford University and others have accepted large donations from the charity, which was set up by the late Max Mosley in memory of his son, Alexander, who died young.

Critics believe the charity's funds originate from Max's father Oswald Mosley, who was the leader of the British Union of Fascists, and Jewish charities had written to the university to complain.

However, the charity says that its funds are not the proceeds of fascism.

The charity said in its statement: “The Alexander Mosley Charitable Trust notes recent media coverage. The Trust abhors racism in all its forms including the thuggery and violence of Oswald Mosley’s fascist movement. None of the funds received or distributed by the trust were the proceeds of fascism.

“We are saddened by the media coverage and by any upset it may have caused to the many beneficiaries of the trust.”

The statement closed with: “We sincerely hope that the funds we donate can continue to make a positive difference.”

The AMCT was set up in honour of Alexander Mosley, Max Mosley’s late son, who died of a suspected drug overdose in 2009.

The £6m donation the AMCT made to Oxford University will be used to set up the Alexander Mosley Professor of Biophysics Fund.

St Peter’s College, which Alexander was an alumnus of, also accepted a further £5m from the trust for student accommodation, which it planned to call Alexander Mosley House.

However, after backlash, the university confirmed that the name of the accommodation would be chosen internally by students.

Jewish charities wrote a letter to Oxford’s vice-chancellor condemning the university’s choice to accept the donation and create a fund that bears the Mosley name.

It was signed by several charities including The Holocaust Education Trust, The Jewish Leadership Council and Campaign Against Anti-Semitism.

The letter said: “We find it extraordinary that, at a time when the university and its colleges are reviewing their legacies and making more efforts to be inclusive of minorities, your institutions could readily accept contributions from a notorious fascist family that has caused immense pain to the Jewish community within living memory and whose fortune derives from a man who strove to see the anti-Semitic policies of Adolf Hitler implemented in this country.”

It added: “We are at a loss to understand how you imagine a present or future Jewish student will react to being taught by a professor, or having to live in accommodation, that celebrates a family whose patriarch led violent marches through Jewish neighbourhoods, and who was married at Joseph Goebbels’s house in Berlin in the presence of Adolf Hitler.”

The Oxford Student reported that the college had sent a statement to student representatives explaining that all of AMCT's donations were thoroughly vetted before being accepted. 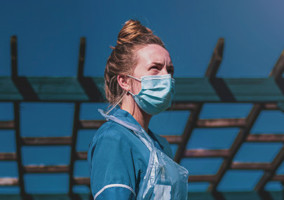 Covid-19 charity stops campaign after being trolled by anti-vaxxers 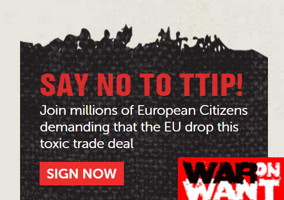