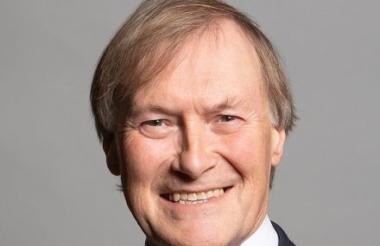 Charities have paid tribute to Sir David Amess, the MP for Southend West, who was killed on Friday.

Amess was attacked at an advice surgery in his constituency. A man was arrested at the scene.

Amess supported a range of charities during nearly four decades in parliament. He was a patron for The Music Man Project, a music charity which works with children and adults with learning disabilities, and parliamentary patron for the YMCA.

Amess’s family said in a statement that, as a tribute to his life, people may choose “to support the many charities he worked with. There are so many to mention, so find one close to your hearts and help”.

Owen Sharp, the chief executive of the Dogs Trust, said that the charity was “devastated” at the news of his death, and thanked Amess for his work as a member of the Puppy Smuggling Taskforce and as a supporter of his local Dogs Trust rescue centre in Basildon.

Sharp said: “Our thoughts are with his family, friends, colleagues and the community he served as their MP. Thank you, Sir David, for caring and for making a difference to the lives of dogs here in the UK.”

Amess also worked alongside World Animal Protection, including raising petitions in parliament to support its work.

Virginie Kan, the charity’s acting UK country director, said: “Sir David Amess MP made a real difference for animals everywhere. He was instrumental and invaluable in rallying support for our work.

“We will miss him greatly.”

Animal Aid said it was “shocked and saddened by the tragic death”.

The charity described Amess as “a friend to animals everywhere” and “an ardent campaigner for animal rights, in parliament and beyond”.

The YMCA said that Amess was “a wonderful supporter” of the charity and “a dedicated champion of youth issues”.

The charity added: “There was a vibrancy about Sir David, and you knew when he entered a room. He could move between young people and parliamentarians, conversing equally with both. He was charming, humble, and honest with the young people and charities he supported.

“His life was one of public service and the people of Southend-on-Sea, and YMCA, have lost one of their greatest ambassadors.”

Amess also served alongside charities on all-party parliamentary groups (APPGs), which campaigned on health and other issues.

He was chair of the APPG on liver health, where he worked closely with the British Liver Trust.

Pamela Healy, the charity’s chief executive, said: “Our thoughts and sympathies are with his family, friends and staff at this difficult time. Sir David made a significant contribution to promoting liver health awareness in Parliament and we are deeply saddened by today’s news.

“His contribution, alacrity and energy will be greatly missed.”

“His support was key to ensuring an increased public awareness and understanding of the condition in recent years. Our thoughts are with his family, friends and colleagues at this tragic time.” 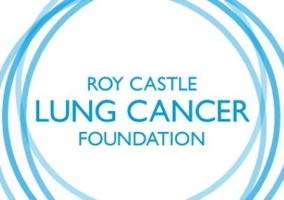 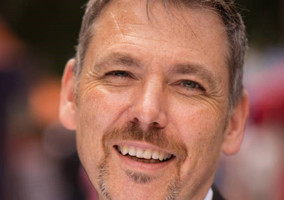