Charities lack urgency when it comes to dismantling racism 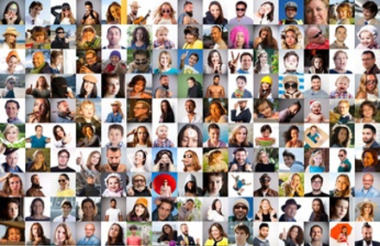 The charity sector “lacks ambition” on tackling racism and must take urgent action, according to Asif Afridi, deputy chief executive of the equality charity brap.

Afridi was speaking last week at Race to the Top: Dismantling Racism in the Charity Sector, an event held by Civil Society Media.

He said that there is “laziness” in the sector and a lack of action from those in power. Afridi suggested that one of the reasons for this inaction is that some people see racism as too big to tackle. But this normalises racism within the sector.

Also speaking at the event, Fozia Irfan, chief executive of Beds and Luton Community Foundation, said changing racist structures is the responsibility of the whole sector but that too often the burden is on BAME people.

She urged the sector to understand that equity is different to equality, saying: “Treating people fairly is not the same as treating people the same way.”

Afridi said that there needs to be more measurement, and a clearer recognition of racism, from the sector as a whole.

The event was chaired by Derek Bardowell, philanthropy consultant and author of No Win Race.

Bardowell opened the event by saying that silence on racism in the sector denies BAME people their own lived experiences. He added that “civil society does not exist in this righteous bubble”, and that by refusing to acknowledge racism, charities are harming the services that they deliver.

Various speakers at the event urged the sector to have a more open discussion about racism.

Irfan said the sector must accept the existence of racism, and called for a national conversation to accept that racism exists, even if in some cases it may be “covert”.

Fatima Iftikhar, campaign leader of the #CharitySoWhite campaign, emphasised the importance of acknowledging racism, and said people need to “get more comfortable and honest in embracing the complexity of racism in the voluntary sector”.

She added that #CharitySoWhite had called on leadership teams across the charity sector to prioritise critical reflection and candid conversation, seek accountability by making their reflections public, and share a statement acknowledging the failings of the past and commiting to actively tackle racism in their organisation.

However, so far this has not been taken up by the whole of the sector. She said that this may be because the sector generally thinks that talking about racism is scarier than racism itself.

Martha Awojobi, committee member of #CharitySoWhite, said the sector should acknowledge that racism is not accidental and that the charity sector has been perpetuating a lack of diversity by recruiting from closed networks and prioritising experience over skills and values.

“If you do not acknowledge the problem then you are not able to come up with the solution,” she said.

Wanda Wyporska, executive director of the Equality Trust, pointed out that using language like “left behind” makes racism sound accidental when actually it is structural, and said there needs to be fundamental change.

Tom Lawson, chief executive at Turn2Us, said the ability to avoid discomfort is the very definition of privilege, and urged white people in the sector to recognise the power and privilege they hold, and actively give up space.

Role of regulators and funders

A panel at the event said there was a role for regulators and funders in making sure the sector actively works to dismantle structural racism by providing external pressure.

Colin Douglas, interim director of communications and policy at the Charity Commission, said: “This is hard. And we need to acknowledge that this is hard because if we pretend that it is simple, then we set organisations up to fail when they embark on the journey of how they become more diverse”.

He said that diversity cannot be delivered by simplistic policy and procedures. They have a “vital place” but they are just “a safety net” it is about much broader issues. Culture change, leadership and sustained effort is necessary.

James Fitzpatrick, director of the Joseph Levy Foundation, was speaking at the event in a personal capacity. He said that although a number of foundations are doing work on diversity, “the glacial pace of change” is problematic.

“The issue for me is about what we as individuals do, what we do as part of a system, what we do as organisations,” he said. “It is not enough anymore for us to say this should be a voluntary thing; we are a values-based sector so it should not be about a business case, it should be about the fact that we are about social justice.

“The bottom line is unless we get urgency sorted out it is dead men’s shoes,” he concluded.

Lily Lewis, chief executive at the Bernard Family Charitable Trust, spoke about white privilege and the role of funders in challenging racist structures. She said: “It is my job as a funder or a philanthropist to have the most impact with the grants I am giving. If I am not taking race into consideration and these issues, I am not having the most impact”.

Foundations have 'coerced the sector into a particular shape'

She said the relationship of dependency between foundations and the voluntary sector is really important and “critical to change”.

“If the foundation sector changes and starts answering and asking difficult questions of the charity sector and the organisations it funds, that is what I think will shift the dial.

“Our lack of excellence is self imposed,” she added.

Irfan also spoke about the importance of “peer pressure”. Foundations must work in a coalition as “there is a power in working collectively and holding each other to account”. She said the pace is not as urgent as she would like, but that difficult questions must be asked about the distribution of its funding, and how they work internally. 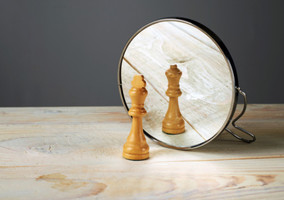 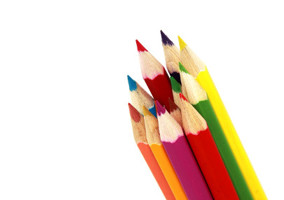 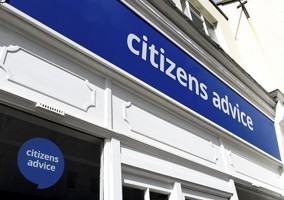