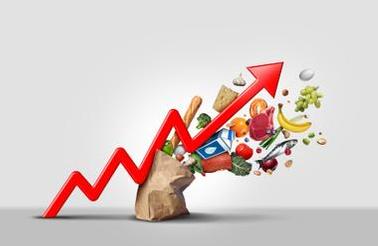 She continued: “I don't want the third sector ever just to be seen as a rump provider of the worst kind of public services that the state no longer wants to be bothered with.”

Wallace said the cost-of-living crisis is increasing charities' running costs whilst the demand for their services also rises. She told the audience that a reduction in bureaucracy could help to ease the burden on charities.

“In a crisis situation, charities will do absolutely everything that they can to help, but in order to meet the needs of the communities they have to be given freedom to act and it is too restrictive at the moment in too many ways.”

“Where short-term and crisis grants are available [from the government], those should be opened up as easily as possible,” she said.

Removing some of these contractual obligations could help charities during the cost-of-living crisis, Wallace argued.

“A removal of some of the often quite tight terms and conditions and contractual conditions that allow local authorities and charities to work together would be helpful. It would be beneficial to see a further reduction of that so that charities can actually do the work that they need to do on the ground very locally, and not get dragged into disproportionate reporting and contractual obligations.” 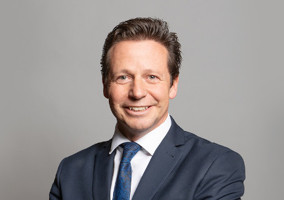 Civil society should be ‘embedded across government’, says minister 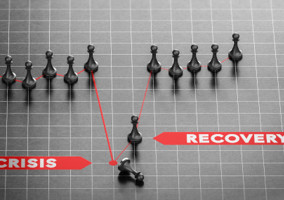