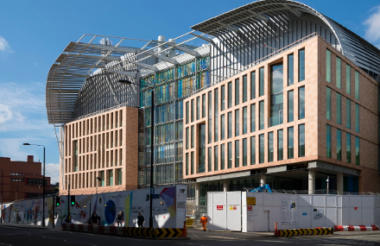 Cancer Research UK has raised £100m towards the construction of the Francis Crick Institute, making it the organisation’s most successful high-value fundraising campaign.

According to a statement released yesterday, CRUK have raised £100m towards the construction of the Francis Crick Institute - a medical research facility in London (pictured). CRUK reached the £100m figure in July, after a four-year fundraising campaign.

CRUK have said that the £100m raised through its ‘Create the Change’ campaign, which launched in 2011, makes it the most successful “high-value fundraising campaign” ever undertaken by the organisation.

Amongst the numerous gifts and donations, CRUK received a single donation of over £19m ($25m) from HSBC – the largest individual gift ever made to the charity. More than £3m was also raised by the charity’s 2015 London Marathon runners.

According to CRUK, the £100m worth of donations takes the organisation’s overall contribution towards the construction of the building to £160m. The extra £60m was raised through the sale of existing CRUK research laboratories in London.

Sir Harpul Kumar, chief executive of CRUK, said: “Cancer Research UK is proud to announce that the Create The Change campaign has reached its incredible £100 million fundraising target towards the Francis Crick Institute.

“It’s thanks to the generosity of more than 200 individual donors that we’ve been able to reach this ambitious sum in just four years.

“Through collaboration and sharing insights across many different disease areas, the Crick will make a unique global contribution to our understanding of their causes and drivers.” 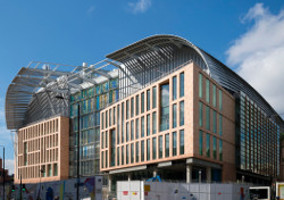 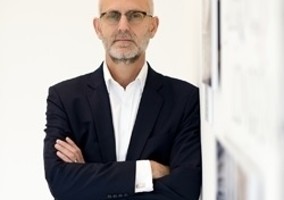 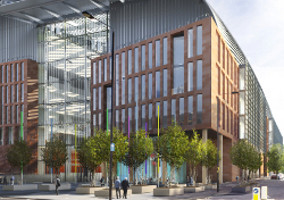 CRUK's board of philanthropists raise £34m towards new research centre