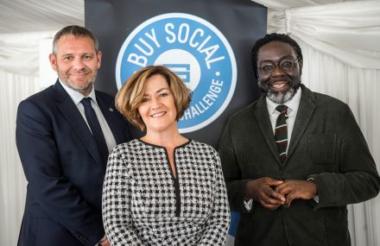 Social enterprises have benefited from over £90m in corporate spending since the Buy Social Corporate Challenge was launched four years ago.

This has contributed to creating 1,200 jobs in sector, according to Social Enterprise UK, which also said that the number of corporations signed up to the challenge has more than tripled to 24.

The figures are included in the Year 4 Impact Report, published this week.

The report says that there are now 380 social enterprises working as part of corporate supply chains, with £9.3m reinvested into their social missions as a result of the rising spending.

Nearly 8 out of 10 corporates reported that social enterprise suppliers cost less or the same as other companies.

“The idea behind the Challenge is a simple one: that everyday business spend can be used to change lives.

“With a jobs crisis looming, now is the time for businesses to look at their social and environmental impact and recognise the power and influence they can have in building a fairer, more sustainable economy.”

Corporates involved in the challenge include the infrastructure body Amey PLC, which has set a target of using 5% of its addressable spend with social enterprise suppliers by the end of 2023.

Nationwide Building Society has successfully introduced social procurement to some of its strategic providers, the report says.

The Cabinet Office says that government spends nearly £49bn on procurement each year. Whitehall departments will be required to consider a new model of social value when deciding on those contracts.

A government statement said that the new rules will ensure that "all major procurements explicitly evaluate social value, where appropriate, rather than just consider it", as currently required under the Social Value Act.

The statement added: “Value for money will still be paramount, but a bidder’s social value score will be incorporated into assessment of contracts.”

The new model will give a social value score based on, among other things, how a company is support people during the Covid-19 crisis, tackling inequality, fighting global warming and addressing the disability employment gap.

The new measures come into effect on 1 January next year.

Baroness Barran, minister for civil society, said: “This hugely positive change will ensure taxpayers’ money supports levelling up across the country, encouraging businesses to give back to their communities and offering more opportunities for our dedicated charities, social enterprises and voluntary groups.

“This way we can ensure government contracts are helping to tackle economic inequality and support our recovery.” 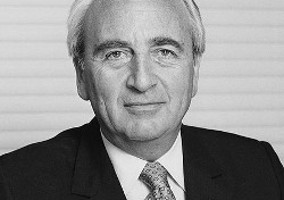