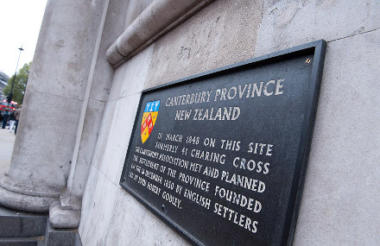 Over 100 charities have signed a statement warning the government that merging the Department for International Development (DfID) with the Foreign and Commonwealth Office (FCO) would be damaging.

Prime Minister Boris Johnson has planned a “revolutionary” structure that will see the DfID merge with FCO, according to the Sunday Times.

“It suggests we are turning our backs on the world’s poorest people, as well as some of the greatest global challenges of our time: extreme poverty, climate change and conflict.

“UK aid risks becoming a vehicle for UK foreign policy, commercial and political objectives, when it first and foremost should be invested to alleviate poverty.

"By far the best way to ensure that aid continues to deliver for those who need it the most is by retaining DfID as a separate Whitehall department, with a secretary of state for international development, and by pledging to keep both independent aid scrutiny bodies: the Independent Commission for Aid Impact and the International Development Select Committee.”

Kevin Watkins, chief executive at Save the Children, said: “If today’s reports of a potential merger of the FCO and DfID are true this is a deeply damaging move that risks endangering the impact big-hearted Britons can have around the world.

“DfID multiplies the impact of British kindness, whether by ensuring we get value-for money from every pound spent or guaranteeing our brave aid workers support from a government department that cares only for their safety and success.

“The removal of a department with explicitly humanitarian objectives would mean that the needs of the world’s poorest would be pitted against considerations of narrow national interest.

“It would increase the risk of tied aid to commercial interests and a return to the era of aid scandals such as the Pergau Dam, or militarised aid, jeopardizing the humanitarian mandate of independent international non-governmental organisations.

“Aid workers who are far from home and in harms way this Christmas deserve better.”

Nigel Harris, chief executive at Tearfund, said: “We are very concerned that after 22 years as an independent and world leading development department there are plans to merge DfID with the FCO.

“With its dedicated focus on poverty alleviation, DfID has helped to transform the lives of millions living in extreme poverty.

“It is vital that future aid spending on behalf of the people of the UK continues to deliver with the same level of transparency, accountability and impact for those living in poverty as DfID has consistently done.

“Now is not the time for the UK to lower its standards on aid.

"Tearfund remains committed to working with the UK government to help lift people out of economic, environmental and spiritual poverty.

“It is my heartfelt prayer that we will continue to see the UK Aid budget focused on fighting poverty and providing life-saving assistance to those in desperate need.” 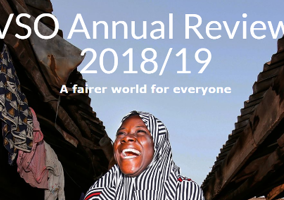 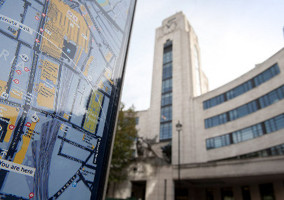