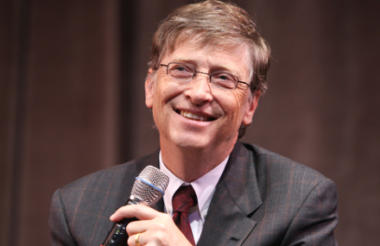 Microsoft founder Bill Gates has given £3.6bn ($4.6bn) to charity in his biggest gift since he set up the Bill & Melinda Gates Foundation.

The figure is approximately 5 per cent of his fortune. The recipient has not been confirmed but is expected to be the foundation set up by Gates and his wife.

Gates donated 64 million of his shares, valued at £3.6bn, on 6 June, according to a United States Security & Exchange Commission filing released on Monday.

The latest donation is the biggest charitable gift made anywhere in the world so far this year, greater than a £2.5bn ($3.2bn) contribution by investor Warren Buffett to the Gates foundation last month.

Gates, who is the richest person on earth, created the Giving Pledge in 2010 with Buffett, and have so far been joined by 168 others who have promised the majority of their wealth to charity. 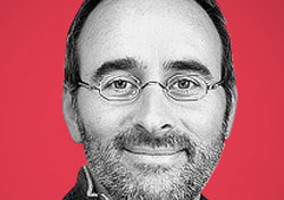 Groupon CEO among billionaires pledging to give away half their wealth 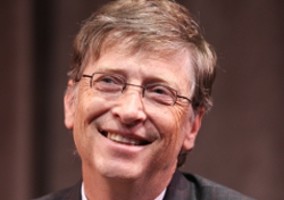 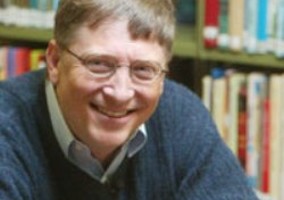