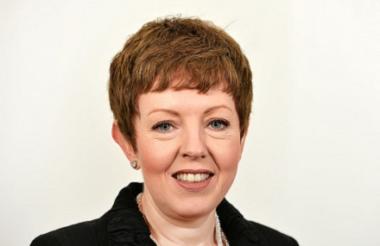 The Charity Commission's chair said she believes there is complacency across the board in the charity sector, when speaking on BBC Radio 5 yesterday.

Baroness Stowell was questioned on the topic of private schools, many of which have charitable status, and responded by saying it was important that all charities take steps to ensure they meet public expectations.

She said: “What I would say to any private school, or indeed any institution that has charitable status and that is on our register: you have to understand that the public have expectations of you because you are a charity.

“So if you enjoy that status, do not be complacent about the fact that you have had that status in some cases for centuries.”

Stowell was questioned on whether private schools should be entitled to charitable status, and she responded that is a matter for parliament, not the Commission.

The interviewer also referred to the fact that Conservative leadership candidates Boris Johnson and Jeremey Hunt, who were educated at private schools, and that the 2017 Conservative manifesto pledged to force independent schools to sponsor a state school, or risk losing their tax breaks, but little progress has been made.

Stowell said: “It is perfectly understandable why people feel frustrated that institutions like Eton have charitable status and have the tax advantages that they do.”

She said parliament would have to decide whether it continues to allow different types of charities to enjoy that status and the benefits.

She added: “What I say to Eton, or what I say to any institution that is on this register, on the charity register is: do not be complacent, show people that you understand and respect the status that you have that brings with it a huge amount of privileges.

“And reflect that back in how you go about doing your work, don’t try and argue the reason you should continue to have this status is because you’ve always had it.”

‘Tacit support of the public’

Stowell said: “Charites rely on public good will, that’s not just in terms of donations, money or time, it’s also that charities rely on the tacit support of the public for the tax privileges and other privileges that they receive.

“If at some point or other people feel that the way in which different institutions are benefiting is in a way which is not fair against other similar institutions, then there will come a point when things do have to change.

“I think if charities don’t get that and don’t respond accordingly, then yes, they are being complacent.”

She added that people are becoming “increasingly frustrated”, according to research and that “charities are not distinctive enough from everything else”.

She warned that if charities become or continue to be complacent in the face of public feeling there will be more demand for the removal of charitable status from institutions like private schools. 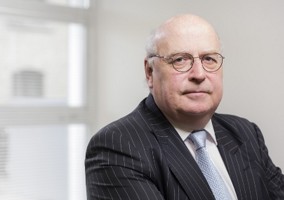 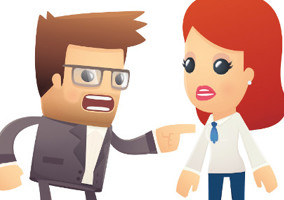 Gareth Jones: Ignore the bluster, but charities should be more ethical