Alzheimer's Research UK in 'much stronger' position than predicted 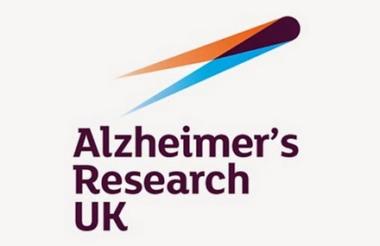 Alzheimer’s Research UK has hailed “the incredible passion and creativity” of its supporters after the charity stabilised its finances during Covid-19.

The charity said last year that it anticipated a steep fall in income as a result of the pandemic, but its accounts for the year to March 2021, published today, show that income was down by less than 4% to £39.2m.

Total spending fell by around 19% after some grantmaking was suspended during the year.

Alzheimer’s Research UK warned in its 2019-20 accounts, written in the middle of the coronavirus crisis, that the year ahead could see “a sharp drop in income” by as much as 37%.

However, the charity’s latest financial accounts show that it raised £39.2m last year, compared with £40.8m the year before. This includes £33.8m from donations and legacies.

It also received £1.1m through the government furlough scheme. The value of its investment portfolio rose from £28.7m to £41.5m, driven by higher cash holdings and the strong recovery in the markets after the early months of Covid-19.

It also received 177 complaints regarding its fundraising.

Total expenditure dropped from £39.8m to £32.1m, partly a result of the charity’s decision to pause making new research grants at the height of the financial certainty caused by the coronavirus. Grantmaking restarted in January 2021.

The number of staff employed at Alzheimer’s Research UK has risen over the year from 191 to 205, leading to a 7% increase in salary costs.

Charity is making up ‘lost ground’

In the foreword to the accounts, Hilary Evans, chief executive of Alzheimer’s Research UK, and David Mayhew, chair of the charity's trustees, used the report to tell supporters they had “responded to the year’s challenges with incredible passion and creativity”.

In a separate statement Evans added: “We couldn’t be more grateful to everyone who has donated, found new ways to fundraise during lockdowns, and supported our campaigns during one of the most difficult periods of our history.

“It’s thanks to all those who support our work that today Alzheimer’s Research UK is in a much stronger position than we had thought would be possible at the start of the year.”

Looking to the year future, she added: “Our scientists are working at pace to make up for lost ground and with our incredible supporters standing with them, we know we can make breakthroughs possible for everyone affected by dementia.” 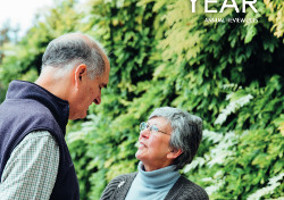