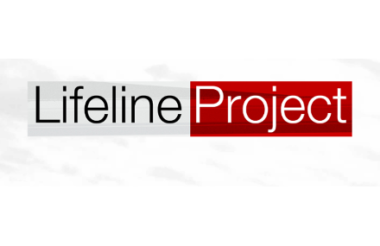 Lifeline Project has formally entered administration, after transferring all of its projects and all its 1,300 staff to other providers, according to a statement released today.

David Thornhill, Russell Cash and Geoff Carton-Kelly, of FRP Advisory, the business advisory firm, announced today that they have been appointed as joint administrators of the £60m Manchester-based drug and alcohol charity.

They released a statement confirming that there would be no redundancies, and no beneficaries should have their services affected.

Another charity, Change Grow Live, has taken on the majority of the charity’s work. It has taken on 1,000 staff, including about 40 at its head office, including the senior directors and chief executive.

The remaining projects and 300 staff have been taken on by local authorities.

The statement said that at the time of its collapse Lifeline ran around 70 projects and had 80,000 beneficiaries.

In the past year further cuts to public spending and “some poorly funded projects” meant the charity saw its income drop and it made a “significant loss from its trading activities”.

‘No service users should be affected’

Those involved have said that the process has been handled in a way which ensures no service users will be affected.

Thornhill said: “Lifeline was committed to delivering a safe, high quality service and continued to operate over the past few weeks leading up to administration whilst ensuring that it discharged its duties and responsibilities to ensure that security of service provision remained at the core of all decision making.

“I am delighted that all contracts that were capable of being transferred have been, and others, where commissioners decided to take the work in-house or other providers were identified, have similarly been transferred. No users of the services provided by Lifeline should be affected by its insolvency.

He also thanked CGL and commissioners for their support.

“We are also delighted that the work that has been done over recent weeks has ensured that around 1,300 members of Lifeline staff have been transferred to new employers and there have been no redundancies as a result of the administration. That is testament to the goodwill of CGL, the commissioners of services and the staff themselves to all of whom we offer our thanks.

“Lifeline's board and trustees have over many weeks been working tirelessly to ensure the continuity of its services and, in close co-ordination with relevant local authorities, helped create a solution to ensure the impact on beneficiaries and staff has been managed and minimised. I am grateful to the Charity Commission for their close co-operation throughout the process.

“Sadly this does now mean the demise of Lifeline, a charity that has been operating from Manchester for well over 40 years and is clearly a blow to the charitable sector. However, we are delighted to have been able to transfer the majority of Lifeline’s contracts to CGL which has the resources and expertise to allow it to continue to prosper in this vital sector, providing much needed support to vulnerable people around the UK."

David Biddle, chief executive of CGL, said: “We are delighted to have been able to step in to maintain many of the vital services previously provided by Lifeline and to have transferred the majority of staff to us. Those staff provide their invaluable expertise to services users and communities across the UK and it is work that must be continued. We are honoured to be part of that process.” 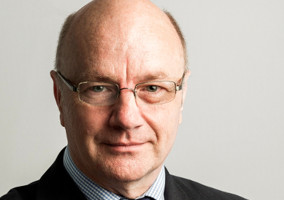 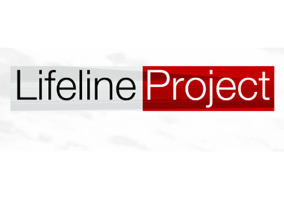